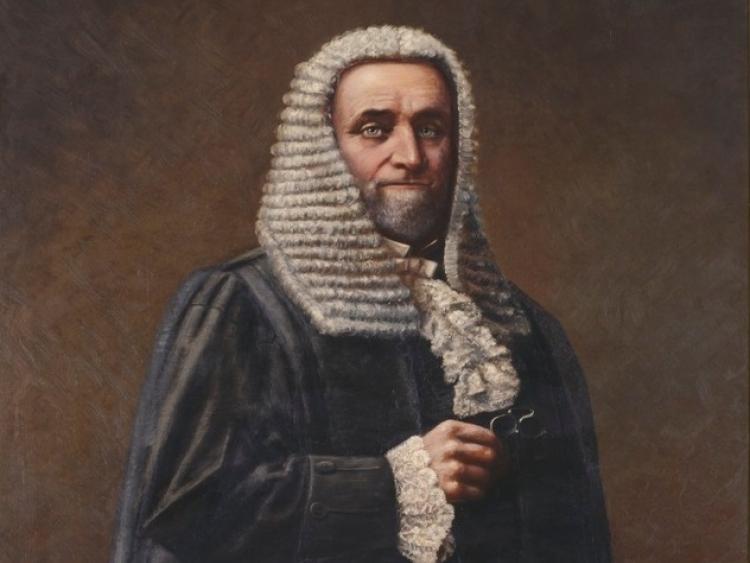 The legacy of a Laois man on Australian democratic history is to be highlighted for the future with hopes it can bring Australian tourism to Laois.

A cultural accord has been approved between the Eureka Centre, Ballarat, Victoria, Australia, and the Tenakill Lalor House committee in Raheen, Laois.

Peter Lalor was the leader of the famous Eureka Stockade and rebellion, a rising by goldminers in Australia to fight for better rights, seen as an important moment in Australian history.

He was from Tenakill house, and later became a member of the Australian parliament. His brother James Fintan Lalor was an important Irish revolutionary and his statue (below sculpted by Rory Breslin) stands outside county hall, with the avenue called after him. 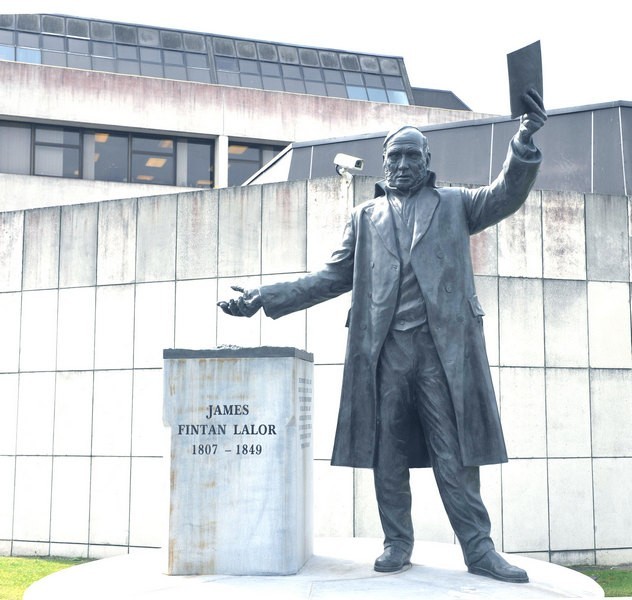 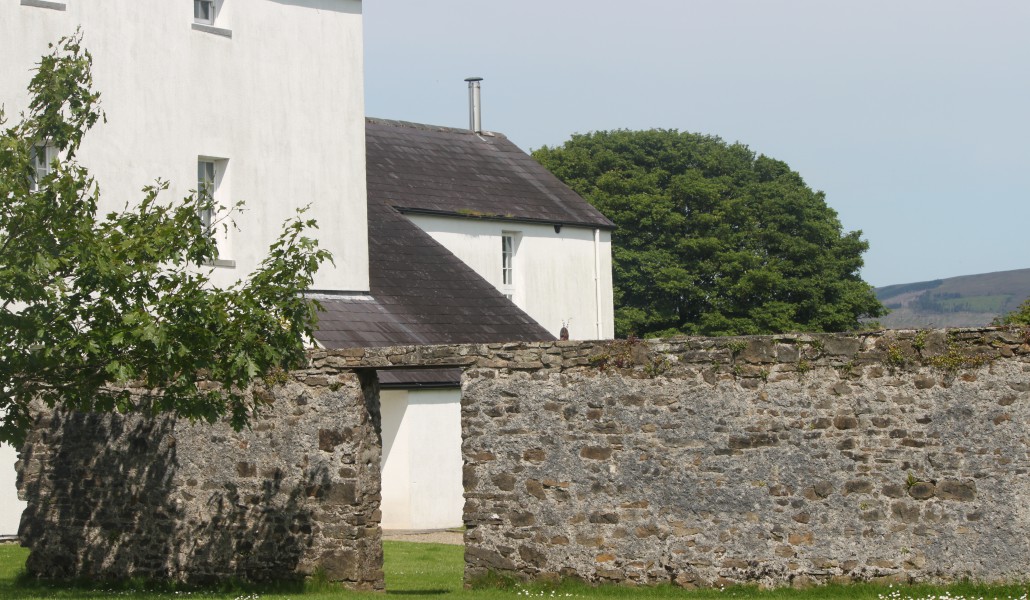 Cllr John King proposed the signing of the accord at the November meeting of Laois County council.

“We have a great connection with the Eureka Centre. Anything we can do to bring the people of Australia to Rathdowney and Laois is good. We need that cultural connection,” he said.

“We have visited a few times and I am always amazed that they all know about Peter Lalor. He would be considered the James Connolly of Australia. He was a wonderful character particularly regarded by trade unions.

“The Tenakill Lalor House is a small committee doing everything they can,” Cllr Tuohy said.

The accord will now be formally signed by Cathaoirleach of Laois County Council Cllr Catherine Fitzgerald.