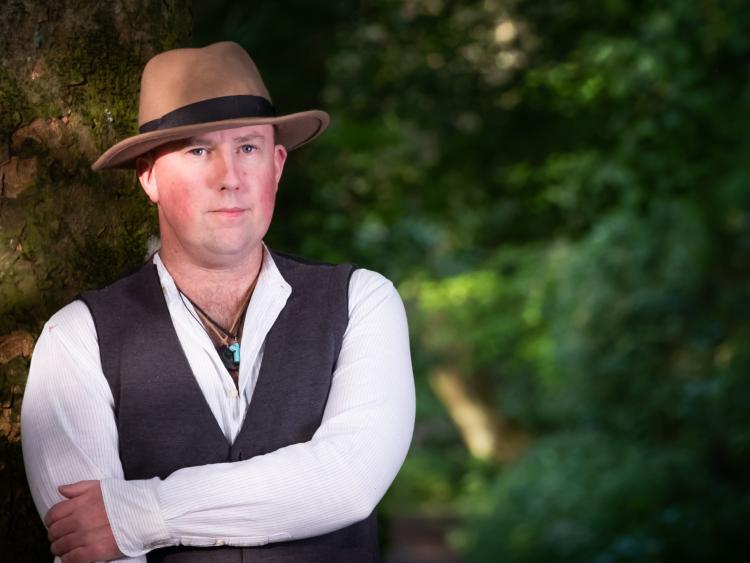 Laois is home to one of Ireland's top musicians and he is about to release a new album.

Of the 11 new tracks, Secret Light, Flames on the River, Fire n’ Gold and The Final Frontier have all already reached number one as singles on the Irish Singer/Songwriter and Rock download charts. Those singles have also been on the RTE Radio 1 recommended list.

Listen to Flames on the River on Soundcloud here.

His first album Easy Come Easy Go got rave reviews from Christy Moore “Congratulations Davie on a lovely album .......a fine, fine record"; from Donovan "An excellent piece of work from Davie", Phil Coulter who said "An excellently produced album with very dramatic songs. Definitely one to watch out for!!" Jimmy McCarthy who said "Loved this album. Davie has a very unique voice and will gather a large following very quickly" and Luka Bloom “Davie sings from the heart and has the voice of a poet”.

Davie told the Leinster Express about his second album and how Covid has affected life in his home in Durrow.

"This album, Haunted Streets, was completed around this time last year and was due to be released in March 2020.  With the pandemic unfolding at a rapid rate, I put off releasing the record indefinitely.  Around October 2020, I decided that regardless of the situation, the album will be out on Feb. 19th 2021. Some serious musicians joined me on this recording and that was a great joy.

"There is still no signs of live music and touring coming back so there is no point in holding off any longer.  I’ve been very lucky and grateful that my family haven’t been sick with Covid so I’m grateful for that.  The gigs will come around again but for now we just got to mind each other as best we can," he said.

A son of Alice (nee Campion) and Syl Furey both from Durrow, Davie moved back there in 2006 and began playing with his cousins.

"Uncle Bob’s two sons, Robbie Campion (who is also on my album) and Lee Campion, who are both in Drops of Green are my cousins.  We started playing music together in the mid to late 90’s.  What started as a Sunday evening session in Mick Carrolls pub quickly grew to us playing in many venues around Laois and the country.  All three of us now have a career in music largely due to the experiences we had at that time, learning our trade.  Pre-covid we still meet up for a few tunes in Bob’s Bar on occasions," he said.

The bonus track The Music Man (for Martin Walsh) is a special dedication to a Durrow friend.

"Martin was a Durrow man through and through.  He was a friend of mine who passed away during the recording of this record.   I had written The Music Man for him while he was still alive as he loved his music and his knowledge on bands/musicians both local and international was incredible.  I really wanted to have his name on an album as a tribute.  I did a final gig for him in his house in Durrow a few days before he passed away.  His wife, Angela, told me then that he requested I sing The Music Man at this funeral by the graveside which I did.  It was and continues to be one of my most cherished memories," Davie said.

Plans for an Ireland, UK, German and US 2020 Tour had to be shelved due COVID 19 restrictions but rescheduling of these dates are currently underway. 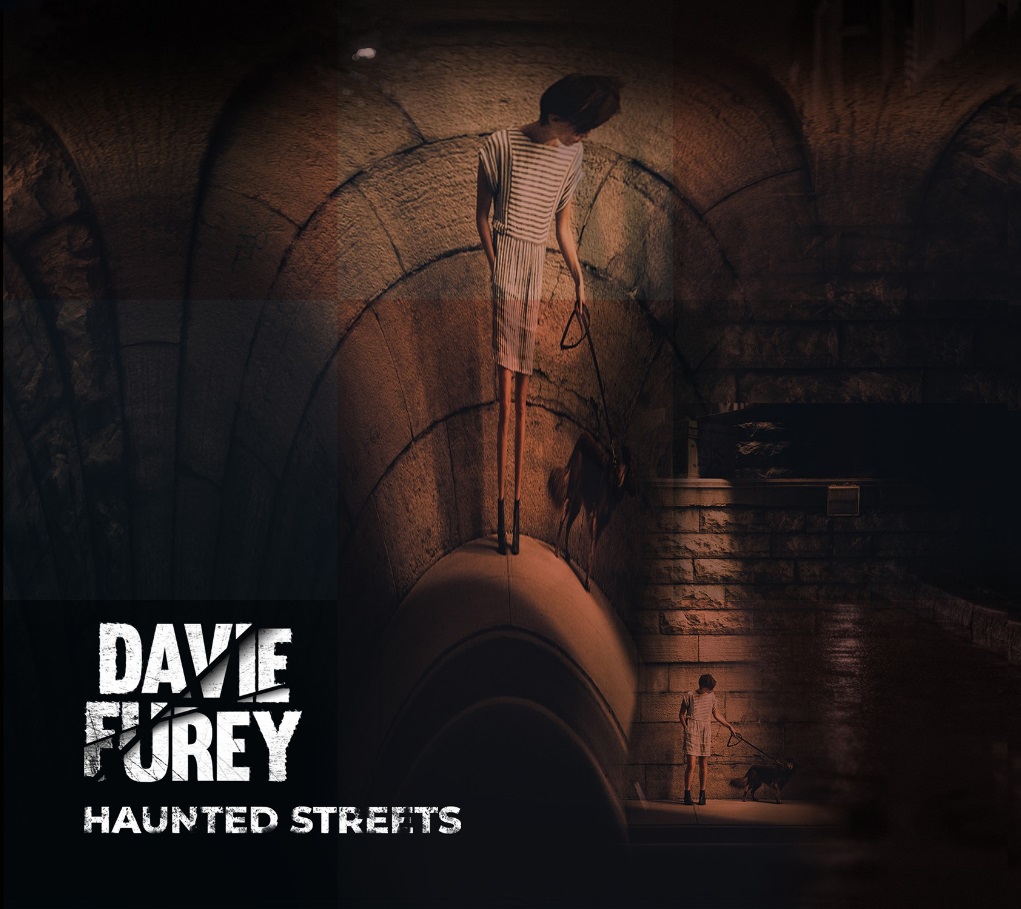