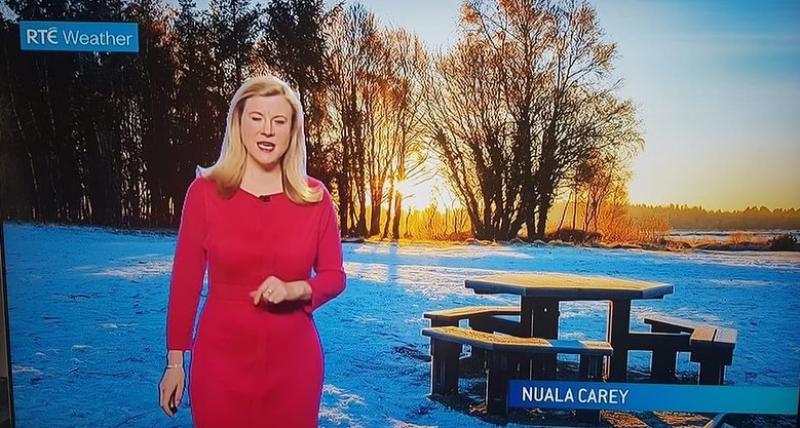 A Laois photographer has won first prize in the Winter section of RTÉ's weather photography competition.

Wedding photographer Con Murphy from Portarlington has won for this gorgeous photo he took at the Derryounce Lakes amenity near the town on the Laois Offaly border.

It was displayed this Saturday January 23 on RTÉ television's nightly weather report, with forecaster Nuala Carey announcing Con's win to the nation. It is his third time to enter the annual photography competition, which displays the photos as a backdrop to the nightly RTÉ Weather forecast, with the winners featured in RTÉ's calendar too.

Con had won third place, and then second place up to now.

Con told the Leinster Express what it means to win.

"It means a lot. I love what I do and I love showing off my town, so to marry both goes well," he said.

"I started off as a landscape photographer, it doesn't pay the bills but I love it," he said.

On the day of the shot in the recent cold spell, Con was just about to go home.

"Derryounce is very busy since the lockdown, it was minus 7, I had been there for an hour and a half. Then I saw the bench covered in frost, with the sun behind. It was the last shot I took that day," he said.

Last time when Con won second place, he was invited to RTÉ studios in Dublin.

"I got a ceramic plaque and a tour of the studio with my wife Rose, we met all the presenters. That won't happen this time with the lockdown but hopefully later in the year," he said. 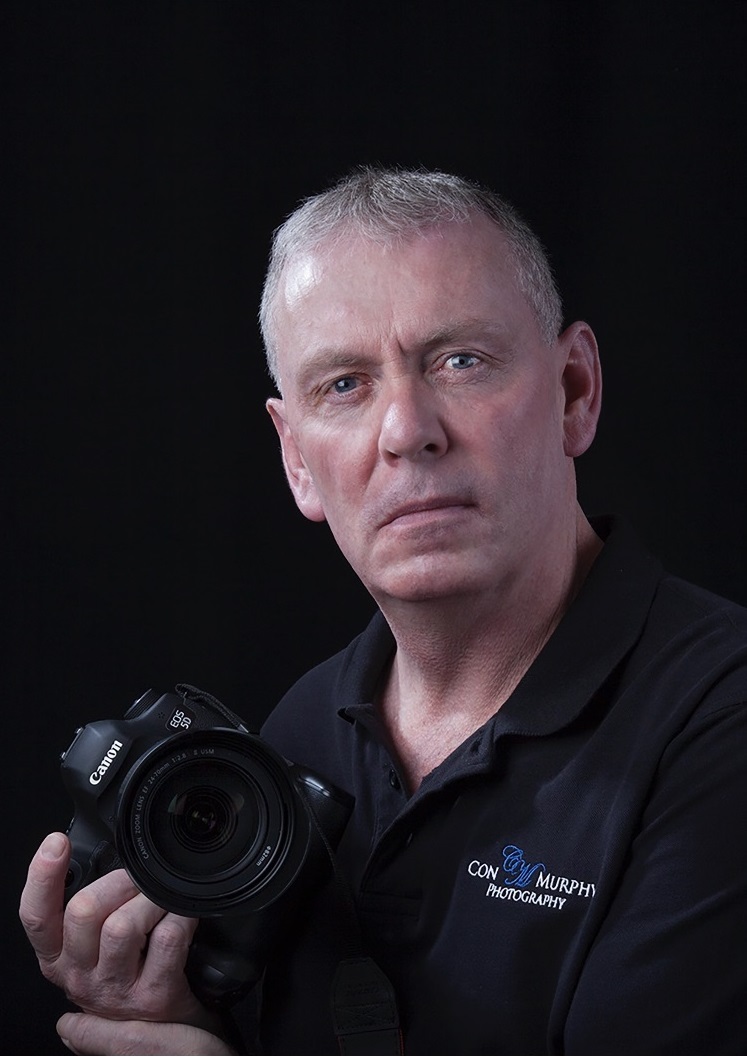