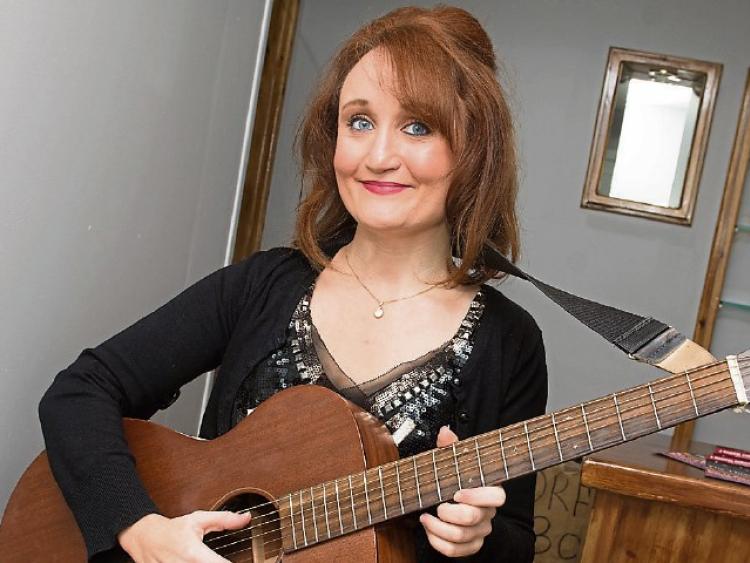 A Laois singer will feature on RTÉ1 television's Today show this Monday, February 15.

Daithí O Sé and Sinead Kennedy will be chatting to Emer Dunne from Mountmellick, in their 'Live from Your Place' slot.

Described as “a rich voice that never fails to move the listener” by legendary Irish folk singer John Spillane, Emer is shortly launching a new single and a new album.

"I'm delighted to receive the chance to chat with Daithi and Sinead on RTÉ about my new album and upcoming single release," she said.

The first single ‘Daisy’, from her new album Hourglass is set for release on March 26.

Emer has been described as to possessing the most natural and unaffected voice on the Irish music scene and Hourglass
displays her mastery of vibrant arrangements and natural vocal ability.

The track is written by Scottish songwriter, Karine Polwart, and the song struck a chord with Emer.

"I immediately took it to my producer, the renowned Bill Shanley (Mary Black, Gilbert O Sullivan and Paul Brady) and I knew it would be one of the ten tracks to make its way onto her new album," she said.

A talented songwriter in her own right, Emer could relate to the lyrics of this song, and with Bill Shanley at the helm she could see the opportunity for bringing a unique arrangement to it.

Emer’s single will be available to download across all digital platforms. If you miss Emer on Monday Feb 15 on RTE One ‘Today’, catch her on the RTE player. 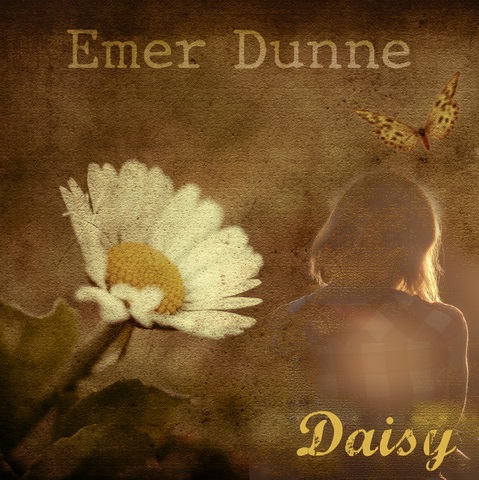