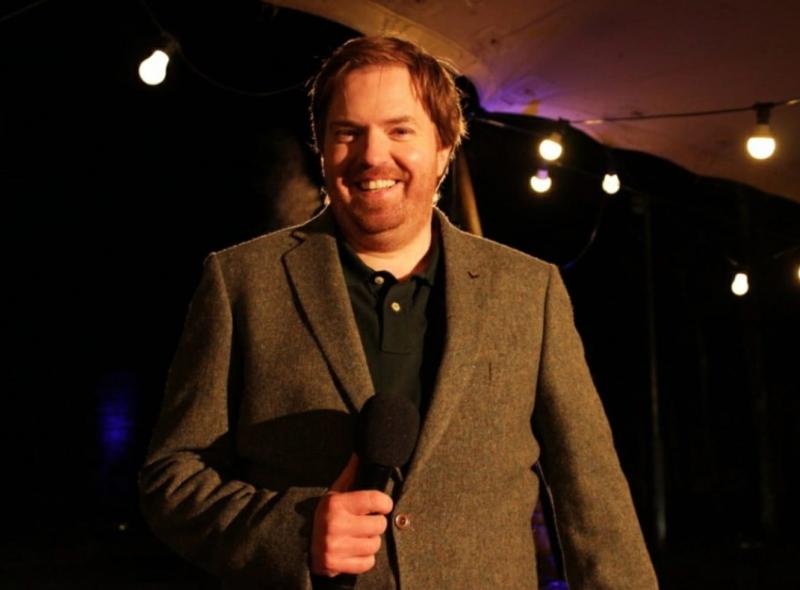 Durrow native and comedian Bernard O’Shea has convinced witty workers with ordinary day jobs to step out of their workplace and their comfort zone and onto the stage to perform stand-up comedy.

Included are Garda Joe Fahy and Garda Sarah McInerney from Portlaoise station who will be trying out their material and hoping for laughs. 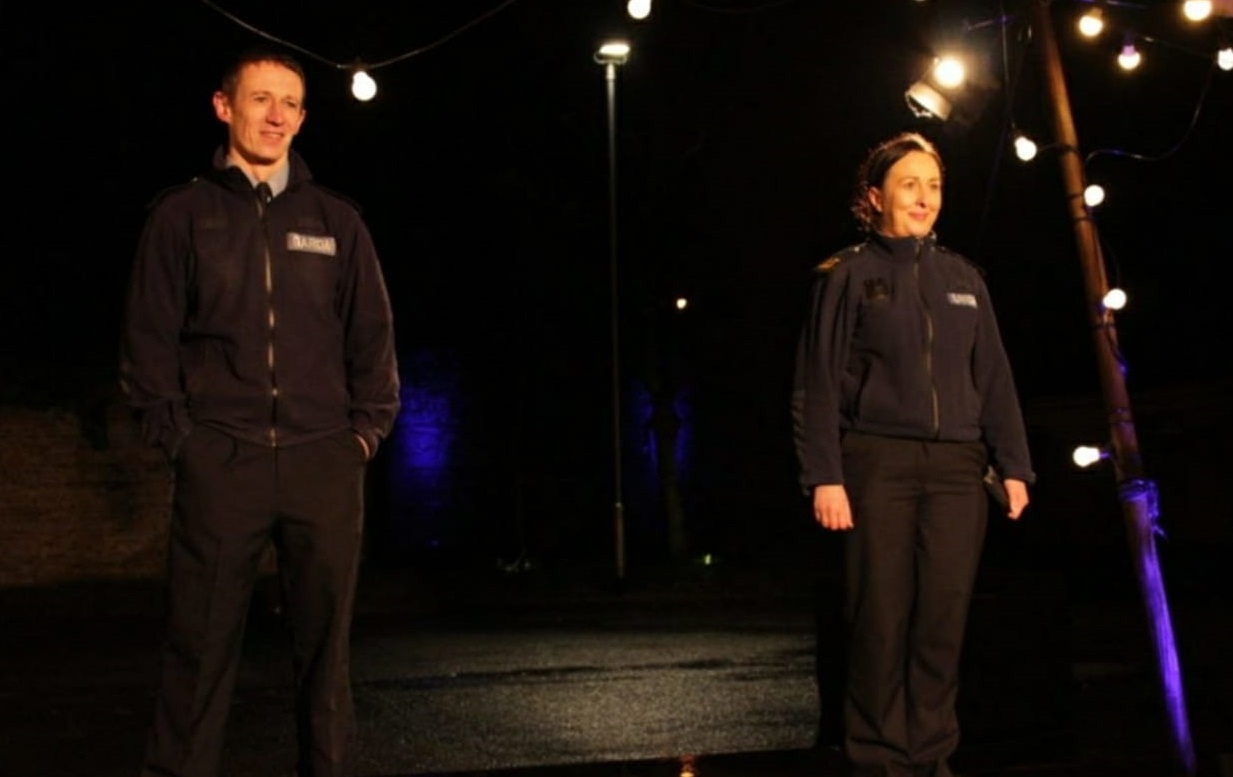