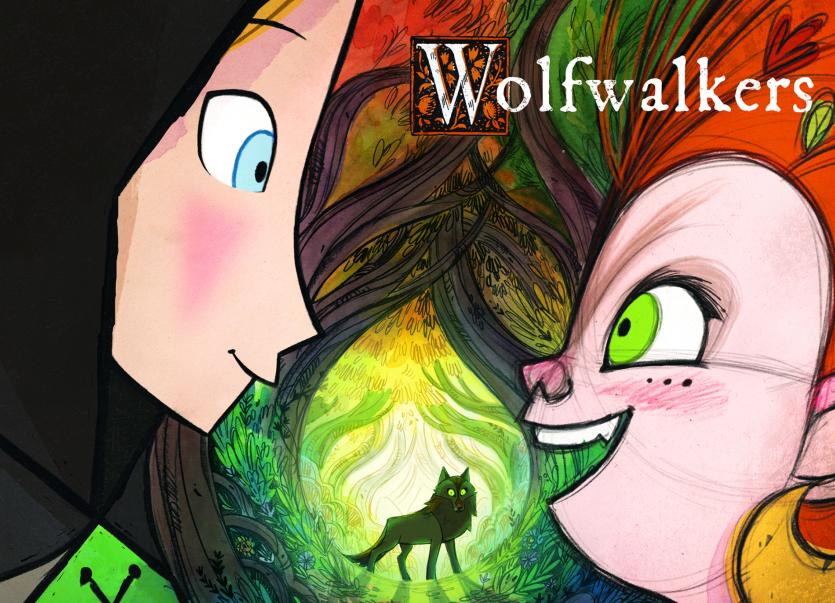 Wolfwalkers won Best Feature Film 2021 at the IFTA awards which was hosted by the Irish Film & Television Academy last night on Virgin Media One, with Gráinne Seoige.

This is the second time in the history of the IFTA awards that an animated movie has won in this category following on from Song of the Sea in 2015, also from Kilkenny’s Cartoon Saloon.

Director Tomm Moore thanks IFTA for recognising animation as a medium and not a genre yet again.

"Great to be honoured by the home team ! Congrats to all our Wolfpack everywhere," he posted on social media.

Hollywood leading man Josh Brolin  presented Best Film and reflected on the impact Ireland has had on him, saying:

“My own story with Ireland is that at 20 years old I was in Dublin, and I blindly walked into a theatre on a movie called ‘My Left Foot,’ and left a changed man. With the rest of my very little money that same trip, I saw the Cusack’s do ‘The Three Sisters’ at the Gate Theatre and was again changed. I also read ‘A Portrait of the Artist as a Young Man’ that same trip. Ireland has had a massive impact on me, so I just wanted to say congratulations to all the nominees because I know how tough it is to manifest an idea into film."