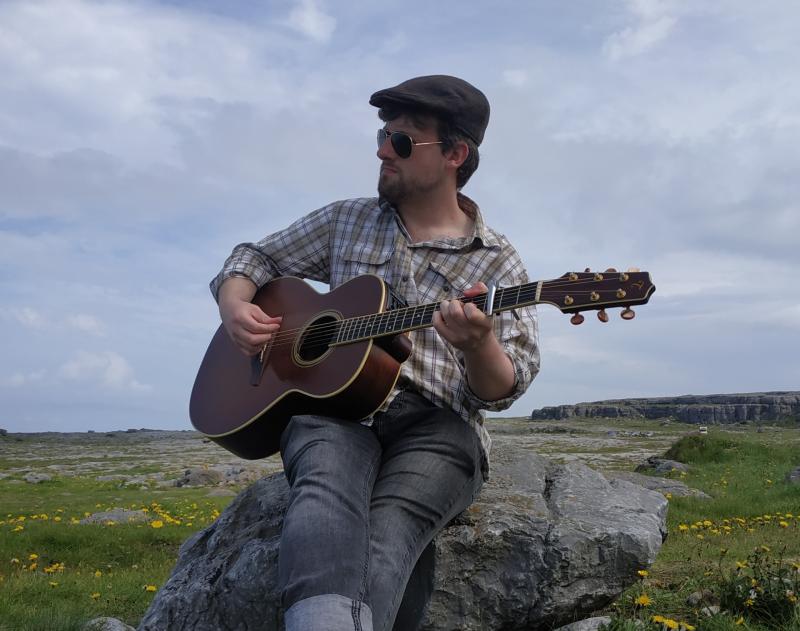 A Laois musician who grew up on a Timahoe farm and now lives in Cork has released a new single that reflects the times we are in.

Kevin Quigley, 25, performed all the instruments and recorded and produced his single 'Fading Away', singlehandedly during the Covid lockdown in his apartment.

Now he plans to do a dual launch in Portlaoise and in Cork, as the entertainment industry gets back on its feet.

He told the Leinster Express about himself.

"I'm 25 and was born and raised on a dairy farm in Timahoe, my parents are still there. Enjoyed growing up there and am a proud Timahoe man but I've been living in Cork city for the last 3-4 years or so. Before that I lived in Berlin for a time.

"I play mostly guitar and sing but I can play the bass, a bit on the keyboard, the harmonica and irish bouzouki / mandolin. The songs I've been recording and the new single are all performed by myself," Kevin said.

"I basically learned how to produce and record over Covid to release my material due to studios not being open and also from a massive interest in the challenge of completely doing it DIY style.

"I have more material ready to come, this is just the first single release to get the ball rolling so to speak.

"I wrote the song early in my career when I started gigging mostly around Portlaoise at about 17 or so. It's about hope and being unwilling to fade away or relent and give up. It just so happens it reflects the times we are living in at the moment so it seemed like a good fit to be my first release and hopefully it connects with people.

"I hope that when things open up more and live events and indoor gigs are allowed back that I can get back to work gigging and also bring some new material with me and potentially have a launch night in Cork and hopefully up in Laois too.

"I think most people would be delighted to have live music back again and hopefully it won't be too much longer before we can gather together again and enjoy it as it's a massive part of our culture and it's one of our main tourism draws also. The single is available to download and stream on all major online services too. 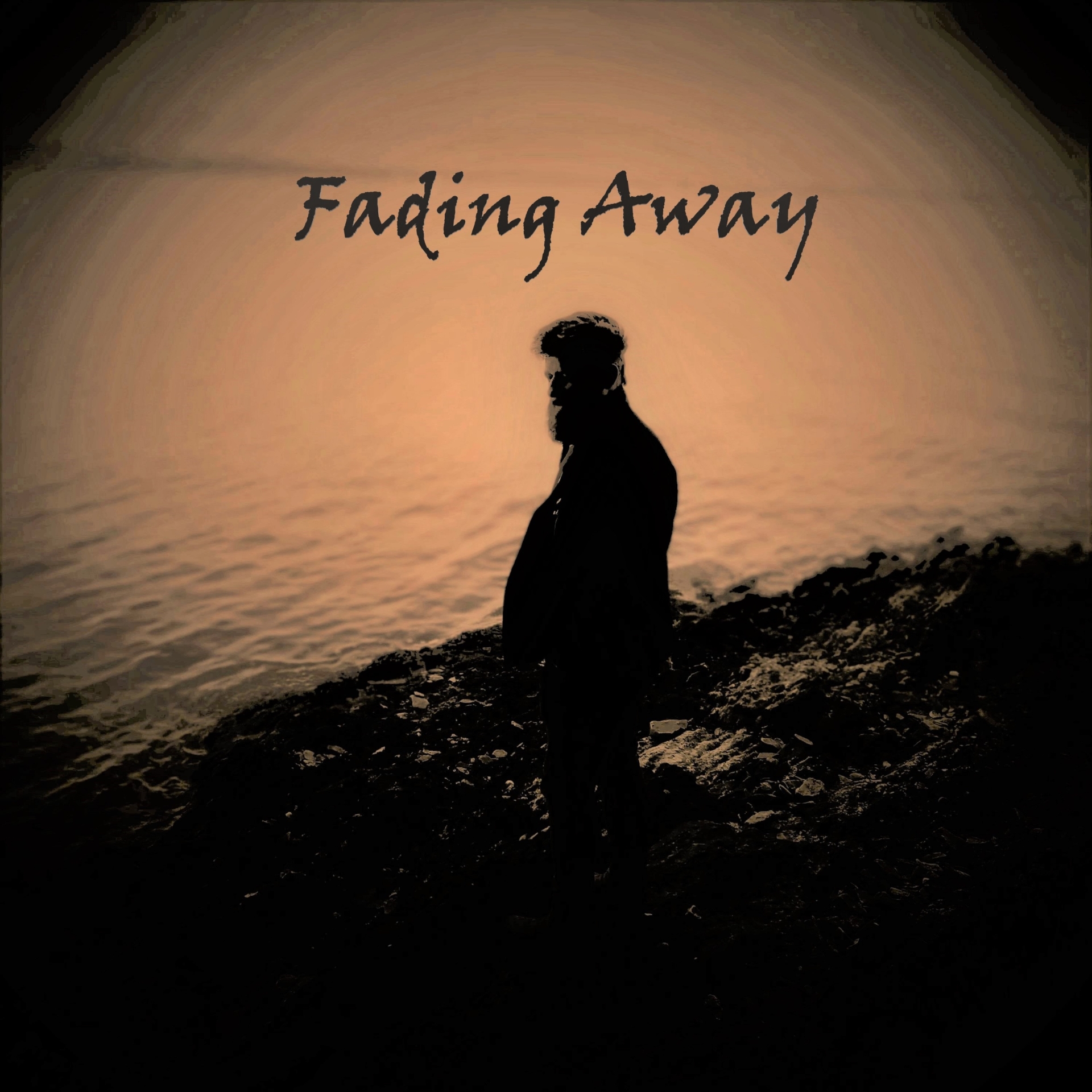 Kevin said that when he was a young teen he made a choice to dedicate his life to his craft as a songwriter and performer.

Having developed a dedicated following throughout his years of gigging and performing all around Ireland and Europe, his first official release from his long list of material has finally materialised in his first single ‘Fading Away’.

Kevin’s music holds recurring themes of hope, desire, love and struggle. Fans can expect stories and tales of the human heart in conflict within itself. About the mind, the spirit and the journeys of self-discovery.

Kevin is working on further material he has written, recorded and produced by himself.

Listen to his song via your chosen platform in this link.