Transmitter’s Beautiful Day in the footsteps of U2 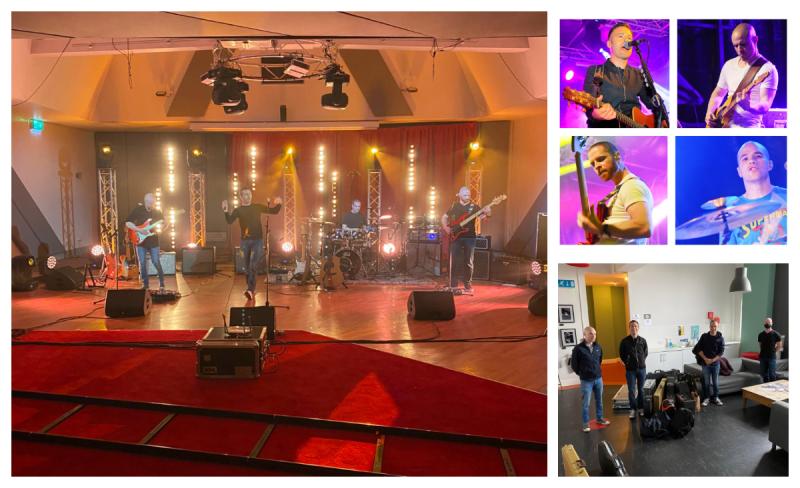 In the same week that organisers of Electric Picnic were left disappointed, Laois outfit Transmitter had some good news to report from the live music sector.

The Portlaoise band were one of the acts chosen to take part in a recording session in Windmill Lane Recording Studios in Dublin’s docklands.

As part of the Government of Ireland’s Live Performance Support Scheme, the band were invited by the Wedding Band Association to record a five song set which will be released online in the coming weeks.

“It’s a massive project aimed to help musicians and bands get back off their knees after a year and a half of no gigs, no support save the PUP, and no plan,” said frontman Stewart Quinn.

“It’s being run very much like a festival. There’s a very short turnaround time. You arrive, unload and after all the CoVid protocols are observed, you’re whipped upstairs by the production manager Pat, who‘s worked with legendary Irish bands Thin Lizzy and Horslips. A quick photo session in the holding area and then it’s straight into Studio One which is a hive of activity,” said Stewart.

Screentime Shinawil who have produced RTÉ shows such as “Dancing With The Stars”, “You’re A Star” and Laois comedian Bernard O’Shea’s recent “Working Comics” series are on hand to visually capture the band’s performance.

The audio is also recorded by the Windmill Lane engineers in the control room. Everything is then edited, mixed and mastered for the bands to use on their websites and social media platforms.

“There’s two full performances of the set and before we know where we are, we’re packing up and back in the van heading down the M7,” says the singer.

“Getting to play again is fantastic, but we are mindful that there are still thousands of musicians, crew and entertainers struggling to make ends meet, who won’t get this chance”.

“We’re delighted to see retail and hospitality being given the opportunity to begin again, but the live entertainment industry has been left in the dark. The longer it goes on, the more likely it is that things people took for granted (like an acoustic or Trad session in the local) will become a thing of the past,” he said. 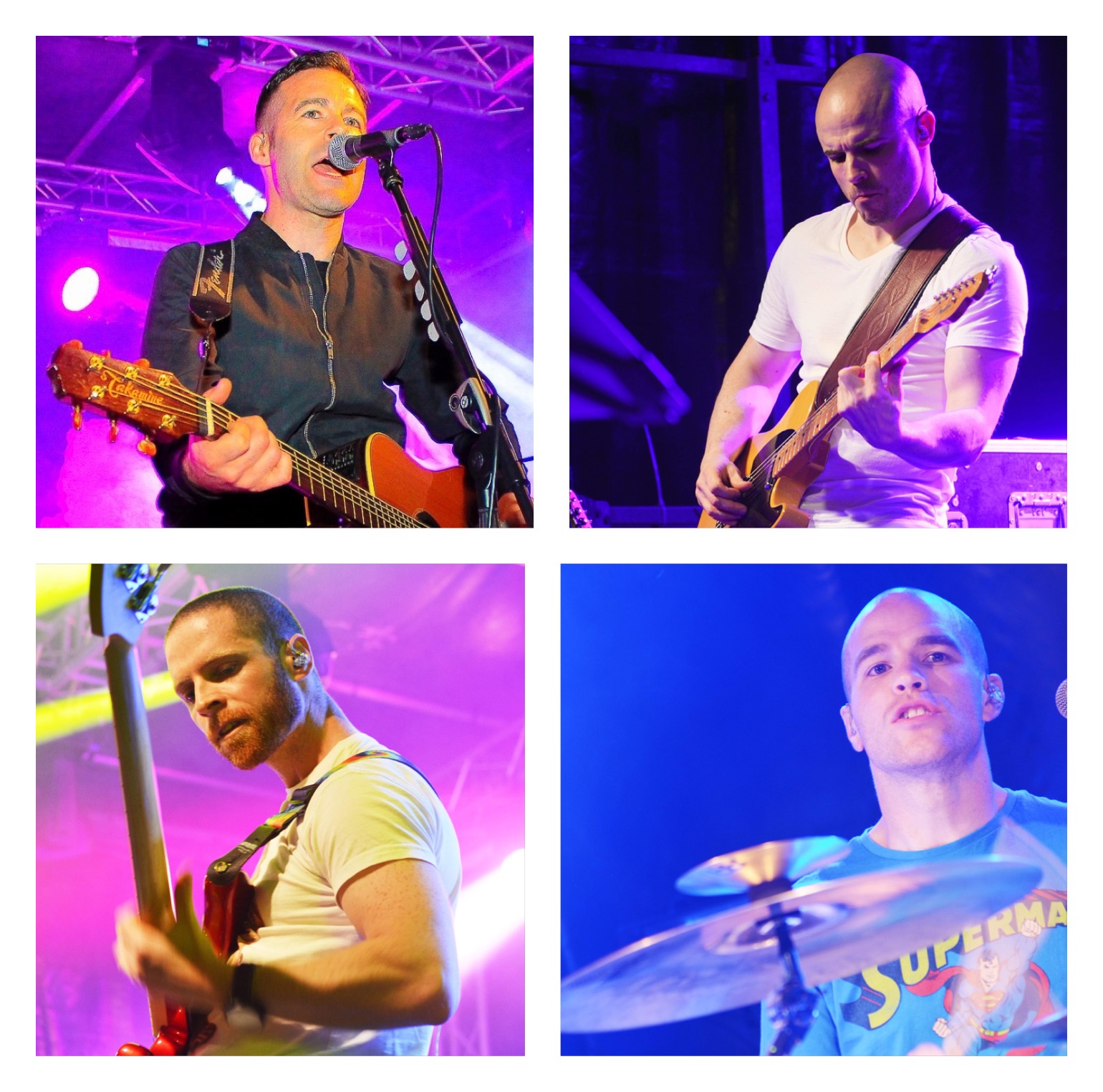