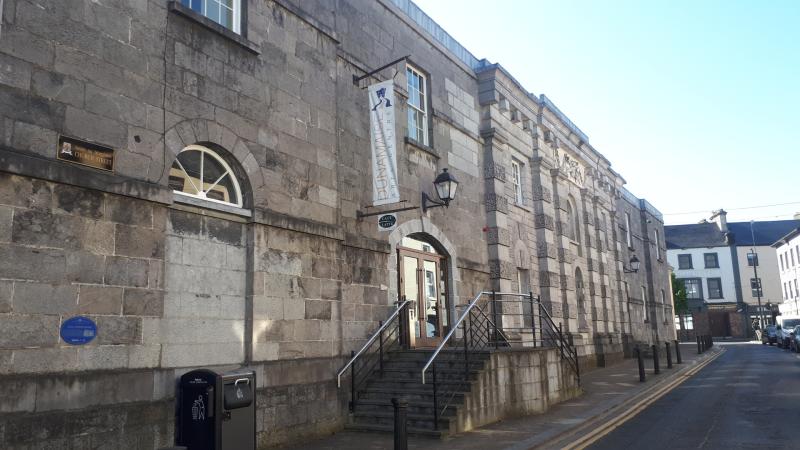 Just as the restrictions easing has allowed the Dunamaise Arts Centre in Laois to resume in-person entertainment the popular Portlaoise venue has been hit by a breakdown which will prevent many people enjoying some of the regular entertainment at the facility.

Management was left with no choice but to cancel its film run after the film projector stopped working.

"It is with regret that Dunamaise Arts Centre announces that live film events planned at the venue’s cinema, including the premiere of the Laois film Lost Hearts on Thursday 30th September has been cancelled, due to a projector breakdown.

"Unfortunately, the Lost Hearts live premiere event and all other planned screenings at Dunamaise cannot go ahead on the advertised dates and will be rearranged for alternative dates as soon as the machinery is repaired. Please bear with us while we reschedule for later in the season. New dates will be announced as soon as possible," said a statement.

The centre has had to revert to lockdown methods to entertain.

"A stream-at-home option is available for Lost Hearts so film fans are encouraged to click Dunamaise.ie to watch this beguiling film which is based on a book by M.R. James; first published in 1895; which was shot at Roundwood House during the pandemic.

“Due to the unfortunate timing of a mechanical breakdown of cinema equipment, sadly, we cannot have the screening here as planned. Repairs are underway and we can either offer ticket holders a ticket for the new date as soon as we can reschedule it, offer full refunds and/or offer a streaming online ticket in the case of ‘Lost Hearts’ instead. With huge apologies for the short notice and any inconvenience. We look forward to presenting ‘Lost Hearts’ and more amazing cultural films to Laois audiences at another time soon,” said the centre.

The cost of repair or replacement has not yet been calculated but the equipment has been sent for assesment.