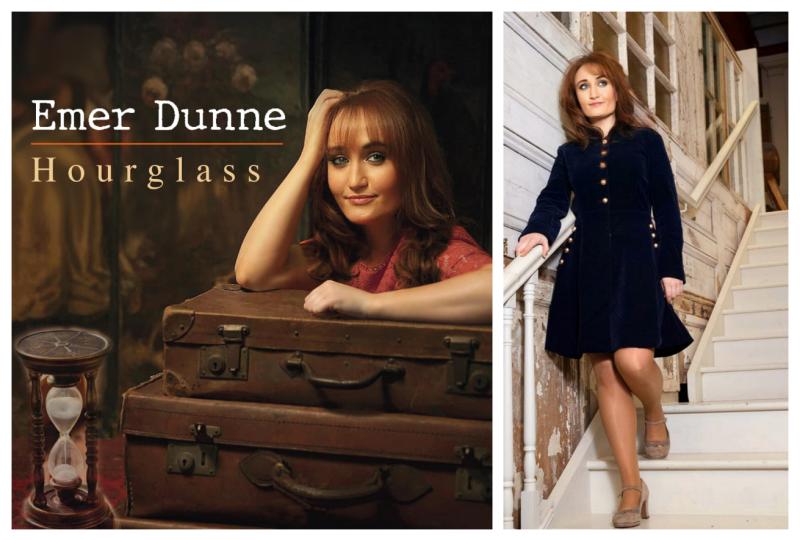 Emer Dunne is excited to be releasing new music

Delighted at receiving fantastic reviews on her album in Hot Press and Irish Music Magazine we asked Emer how the Mountmellick woman is looking forward to the upcoming release.

“I’m excited and naturally a little nervous too, however the response and the reviews to date have been very encouraging. I have put so much work into it for so many years to get it to this point that it is hard to believe the time has come to let it out to the world,” she says.

It has been a difficult time for everyone in the arts and entertainment industry and initially a launch did not seem an option for Emer. Usually artists would be planning a launch for months in advance.

“I wasn’t in this position for obvious reasons but just this week we have decided to hold a launch event in the spacious Mountmellick Community Arts Centre. It is nice to hold something to mark the occasion and it is open to the public, so it would be great to see people feel comfortable to come out and support the arts again in this beautiful venue and help us get back on the road.

“ I opened for the Fureys in Jan 2020 and that was my last gig before the pandemic as I was in studio working on the album after that. I’m just thrilled that George Furey will launch the album for me,” she says.

Despite the challenges of the past two years, 2021 has seen Emer appear on the RTÉ ‘Today’ Show and on RTÉ’s Behind the Music, release two no 1 hit singles and gain national and regional airplay alongside some wonderful reviews.

Delving into her folk roots, ‘Hourglass’, brings an array of timeless and deeply rooted folk songs to the listener. When you bring musicians of the calibre of Gavin Murphy (Celtic Woman), Jason Duffy (The Corrs) and James Blennerhassett (Nathan Carter) among other wonderful musicians and combine them with a natural vocal talent and a highly skilled producer, Bill Shanley then the result is a smooth blend of creativity and musical magic.

Emer stays true to the essence of songs like ‘Shenandoah’ and ‘Come by the Hills’ that are embedded in our consciousness, while still giving them a fresh sound. If you enjoy a rich voice and fresh musical arrangements then this album is for you. You can purchase a copy of the physical album in Trax in Portlaoise, Trax in Tullamore and in Breda’s Gift Shop and O’Gormans newsagents in Mountmellick. It is also available from the shop page on Emer’s website www.emerdunne.com and on the various digital platforms.

The new record will be launched on Friday, October 22 at 8pm (doors 7.30pm) in the Mountmellick Arts Centre, will be a great night and all are welcome to attend. It sounds like a night not to be missed! 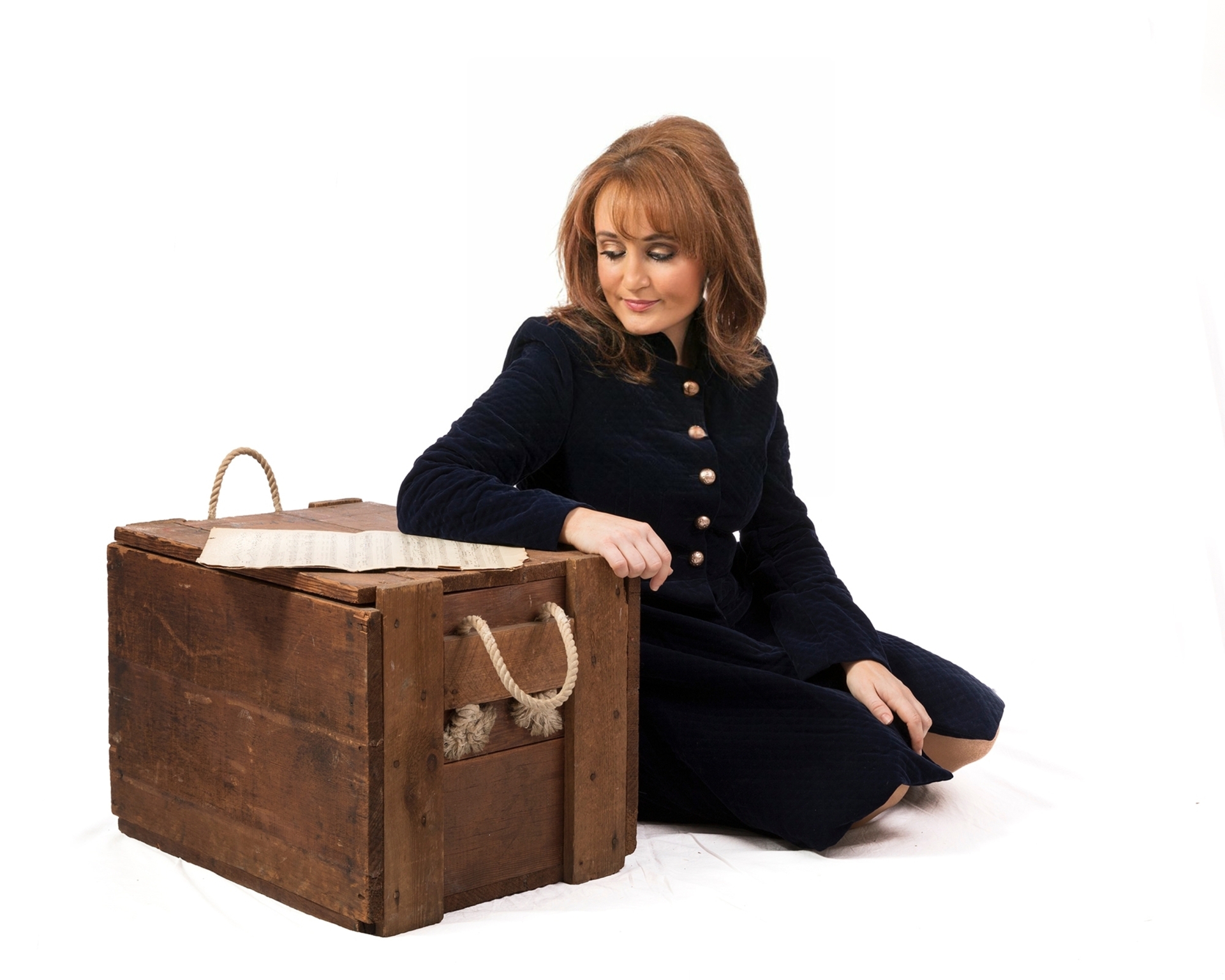