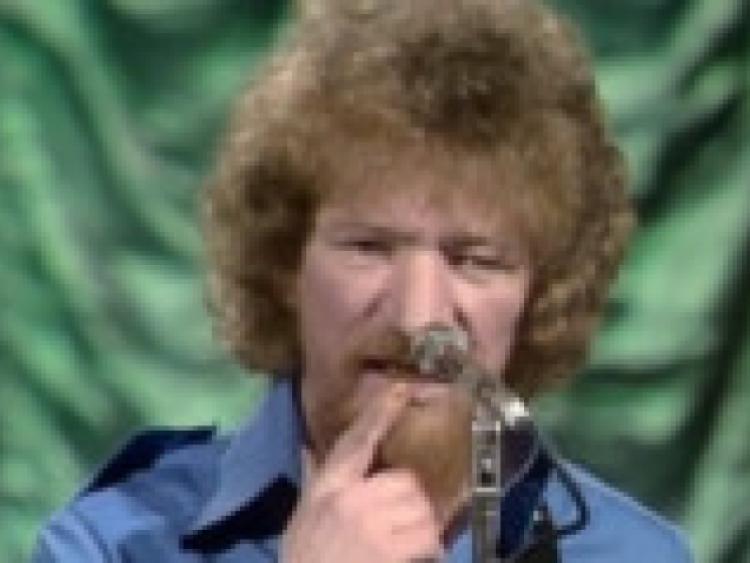 The Legend of Luke Kelly will be coming to Kavanaghs in Portlaoise on Saturday January 11.

The Legend of Luke Kelly will be coming to Kavanaghs in Portlaoise on Saturday January 11.

On January 30 1984 it is said that the whole of Dublin grieved the early death of Luke Kelly. He has left an indelible mark as being the greatest folk artist of the 20th Century. In October 2001 ‘A Tribute to Luke Kelly’ was launched in Dublin’s Hotpress HQ before an audience which included Luke’s siblings and relations. Ever since then the band have been going from strength to strength and are sure to attract a huge crowd. See Kavanaghs website for more.