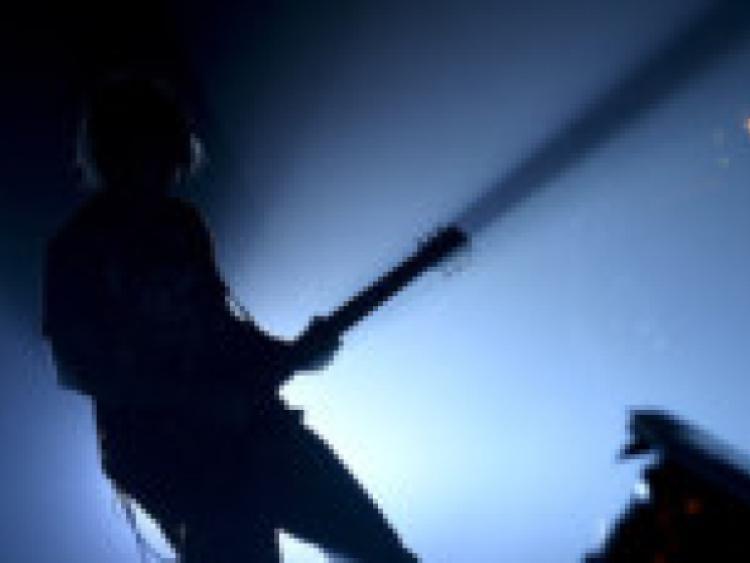 Popular group Tumbleweed will be taking to the stage in the Square Bar this Friday March 21.

Popular group Tumbleweed will be taking to the stage in the Square Bar this Friday March 21.

Tumbleweed are an acoustic trio formed last year as a group of friends that wanted to do a set of cover songs that are a little different than what is out there at the moment. The group consists of Ciaran on vocals and percussion, Robbie on guitar and Frank on bass and vocals. Between the three of them, they have a lot of experience on the local music circuit since the 90s.

They wanted to cover a large range of styles ranging from the 60s right up to the present covering rock, pop, reggae, blues, country, and give performances that they want to keep upbeat and fun for the audience and themselves. Expect to hear The Police, Bob Marley, Paul Rodgers, Crowded House, Aslan, The Beatles, Red Hot Chilli Peppers, Queen and more.