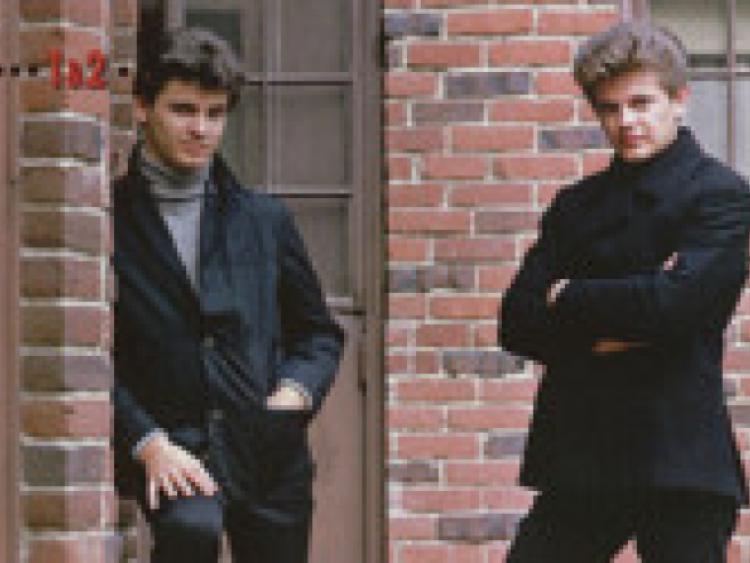 The Everly Brothers played two venues in the Midlands on their Irish tour in April 1966.

The Everly Brothers played two venues in the Midlands on their Irish tour in April 1966.

They played Danceland, Portlaoise on Friday April 22 and the Crescent Ballroom, Athlone on Sunday April 24.

Their music has influenced many successful musicians, including the Beatles, who famously once referred to themselves as “the English Everly Brothers”. Some Leinster Express or Stage Left readers may have attended these concerts or may even have met Don and Phil when they visited Laois many moons ago.

If so, Enda McEvoy of Laois Libraries would like to hear readers’ memories of the Everly Brothers’ visit to the Midlands almost 50 years ago. Enda can be contacted via emcevoy@laoiscoco.ie, 057 86 43751 or at Portarlington Library.