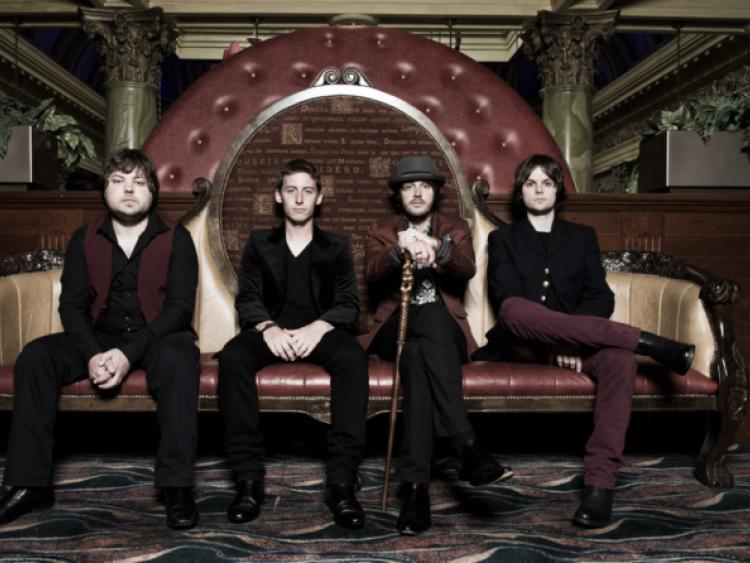 Franks Shed TV are hosting another gig in Kavanaghs and this time are inviting back Sal Vitro.

Franks Shed TV are hosting another gig in Kavanaghs and this time are inviting back Sal Vitro.

This group took the roof off the house at the Franks Shed TV music festival in Kavanaghs last August, so no doubt fans will be back to see them again. They are joined on the night by rising stars, local duo Gigabyte who have been going from strength to strength and gigging all over the place, since their formation.

Sal Vitro are a dynamic and gritty stomp rock band, noted for their mesmerising live performances. Mixing ingredients from rock ‘n’ roll, blues, funk, soul and pop, they have created a sound and style all of their own.

Their debut album Cirque du Sleaze, recorded in Jam Studios, Co Meath, is due for release this year. It showcases an intricate weave of musical genres and character-driven, New Orleans-esque lyrics delivered with refreshing zeal and fervour.