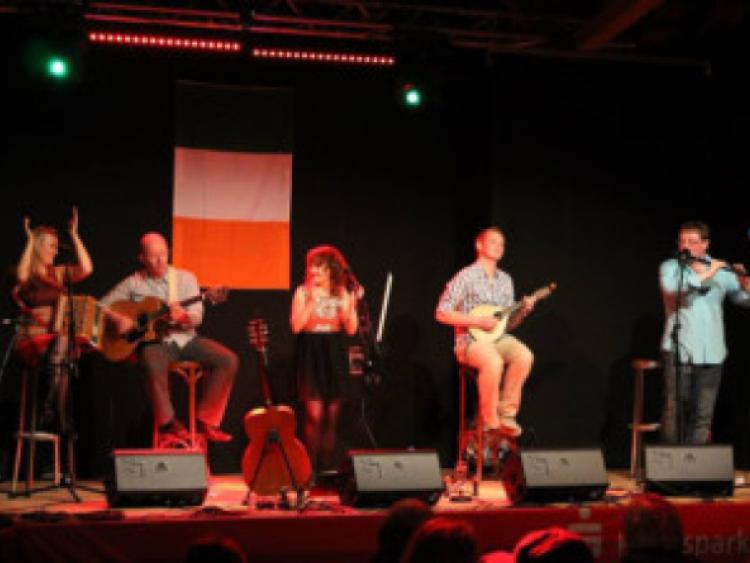 Mountmellick’s sweet songstress Emer Dunne is back to play a local show of music, song and dance with her band Drua.

Mountmellick’s sweet songstress Emer Dunne is back to play a local show of music, song and dance with her band Drua.

They will be performing in the Mountmellick Arts Centre on Friday August 22 as part of the Saluting the Brave 1914 - 1918 commerative festival.

Emer Dunne and Drua are a highly recognised group on the Irish music scene and last year they were invited to headline a festival in Germany. Speaking to Emer she says it is all the more special to be involved with this unique commemorative concert.

“We are looking forward to performing new songs and music for the event and to working alongside some other local talented people. We are honoured to be performing at the opening concert.”

Emer is very well known locally and has been performing locally and further afield for many years. Her band Drua is comprised of very accomplished musicians, and those who have seen them perform already know that the Mountmellick audience are in for a treat later this month.