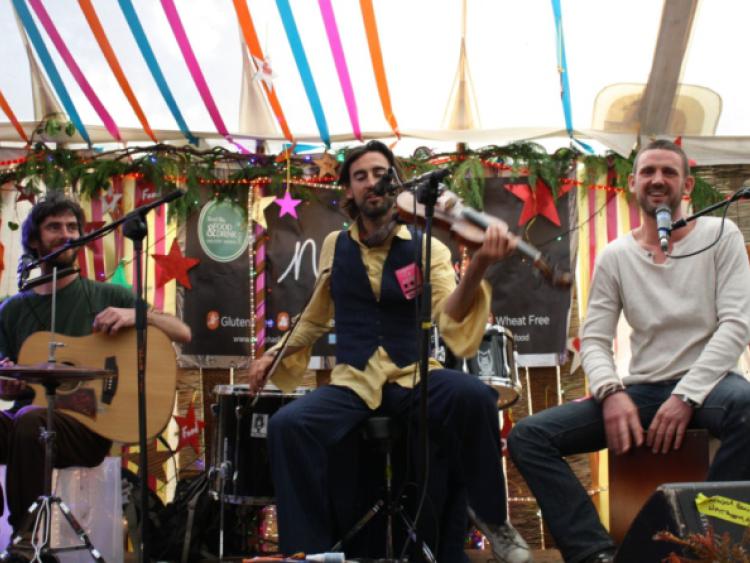 Frank’s Shed TV have plans well underway for their upcoming festival which takes place in Portlaoise next month.

Frank’s Shed TV have plans well underway for their upcoming festival which takes place in Portlaoise next month.

But as well as heavyweight headliners Kila and Kerbdog, there will be plenty of other local and national gems to keep fans dancing all weekend. One of the acts performing on the weekend of August 8 and August 9 is The Latchikos.

Credited as the originators of “Gyp-Hop” (Gaelic gypsy hip-hop), the Latchikos blend together a raw mix of virtuoso violin, spoken word and raw, driving Gaelic beats. Behind this innovation is Aindrias de Staic, a traditional Irish fiddler whose musical path got waylaid by hard-living. But while busking in Australia, he was introduced to new genres and approaches to music, and that, in combination with healthy living and an acting career – including Shakespeare plays in Gaelic – worked to change things around. This captivating yarn-spinner now shares his life story, slightly unhinged sense of humour and musical adventures with a wild trad trio. Together they create a rare fusion of spoken word and Gaelic beats, gypsy violin, blues harmonica and assorted theatrics.