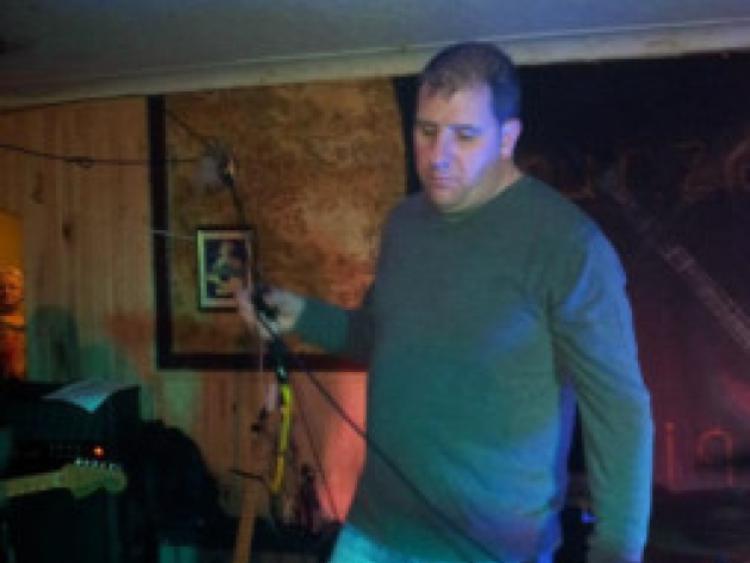 THIS weekend Lethean will be hosting plenty of music to keep feet tapping for those not heading away for the bank holiday.

THIS weekend Lethean will be hosting plenty of music to keep feet tapping for those not heading away for the bank holiday.

On Friday night the popular Radio Nowhere will be performing, while DJ John O’ Loughlin will be spinning the decks on Saturday night. On Sunday evening music will come in the form of Lounge Act and there will also be a DJ set.

Lounge Act are a band that formed through their mutual respect and admiration of Nirvana. The band formed in the latter half of 2010 and found that whist playing mainly covers by one band it never seemed boring or monotonous. After playing a handful of gigs between Portlaoise and surrounding areas as well as a few around the country the band found that the spirit of Nirvana was still very much alive many years after the demise of the Seattle trio.

In keeping the set list constantly fresh and interesting, Lounge Act re-create the energy and chaos that was arguably Nirvana’s most legendary gig, their Reading Festival appearance in 1992. Although it doesn’t stop there, their set also consists heavily of songs and anthems from the 90’s including songs by The Hives, Supergrass, The Lemonheads, Weezer, The Smiths and The Cure. For more on this or any other gigs see Lethean on Facebook.