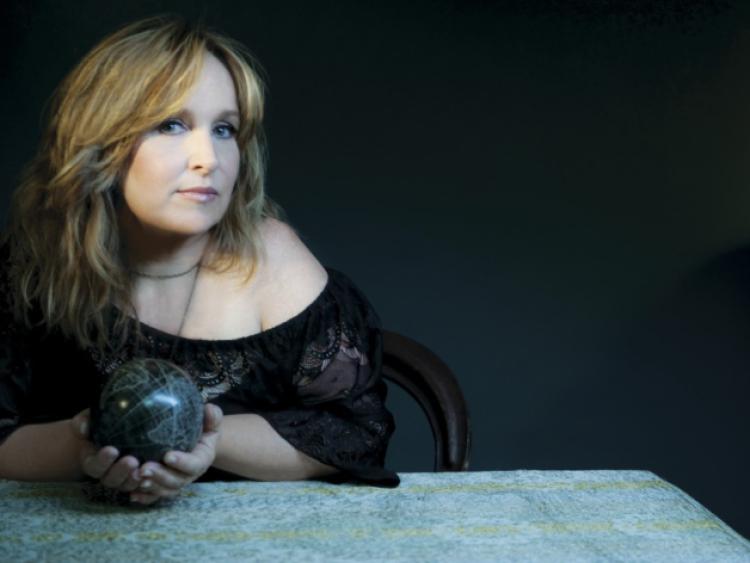 Gretchen Peters will be performing in the Set Theatre in Kilkenny on Friday October 18.

Gretchen Peters will be performing in the Set Theatre in Kilkenny on Friday October 18.

As well as this she has also released seven studio albums of her own. Tickets are now on sale for this performance, and to find out more, people can visit www.set.ie.