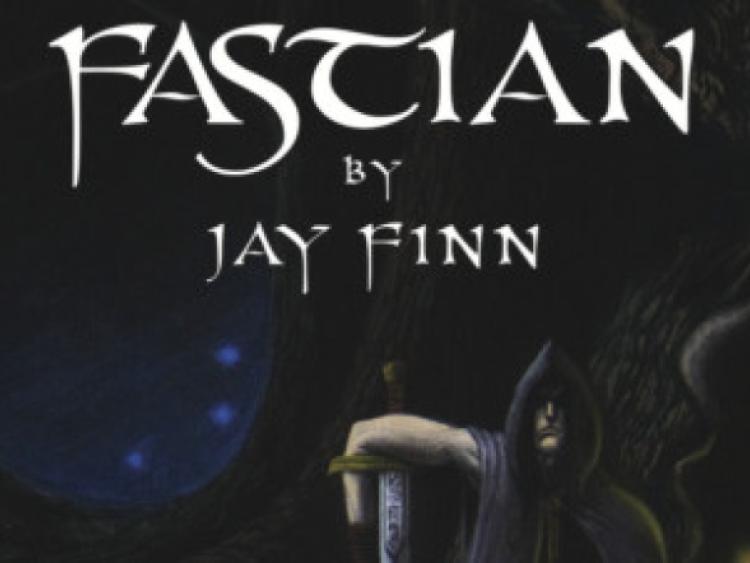 Jason Finnerty recently launched his first novel and is determined it will be the first of many.

Jason Finnerty recently launched his first novel and is determined it will be the first of many.

Aged 34 he had worked in insurance, and finding himself out of work, decided to become a writer, chosing his favourite genre of fantasy.

‘Fastian’ is based in another world called Edgeweir, where rebels are attempting to overthrow their opresssors, known as ‘the nation’. It will be the first in a series called ‘The Weaver Saga’.

He self published, getting 400 copies printed and shipped over from America, both to save money, and to speed up the process of waiting for a publisher.

Jason hopes ‘Fastian’ will appeal both to adults and children over 12 years. He is already planning the next one.

“I am going to be a full time writer. It is something I always wanted to do, and I will make it work one way or another,” he said.

The book is on sale in Clonaslee and in Robbin’s, The Tanyard, Tullamore, priced €15. It will soon be available on online stores for kindles and ipads,