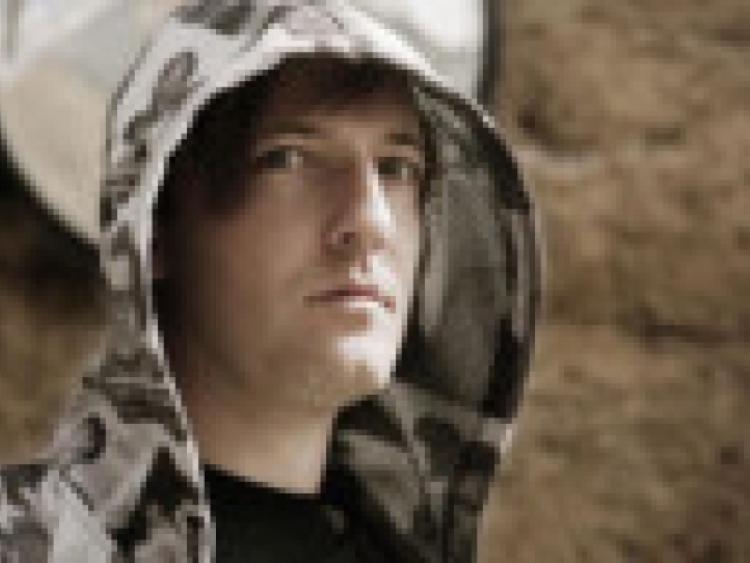 Andrew Maxwell will be returning to Kavanaghs Comedy Club in Portlaoise this Friday night, March 7.

Andrew Maxwell will be returning to Kavanaghs Comedy Club in Portlaoise this Friday night, March 7.

Maxwell has been bringing his unique brand of comedy to the popular midlands venue for many years now and is always a well received performer. Double Edinburgh Comedy Award nominee (2007 and 2011) he is back in Laois this weekend with Banana Kingdom. Packed full of topical observations, delivered in his animated and inclusive style, ‘Banana Kingdom’ recently completed a sell-out run in one of the Edinburgh Fringe’s biggest venues (playing to over 10,000 people) and a hit run in London’s Soho Theatre.

Andrew has sold out every Edinburgh run since 2005, playing to over 70,000 comedy fans in that festival alone. A familiar face on TV, he has been on The Panel (RTE) One Night Stand (Dave), Monumental, Conspiracy Roadtrip and Live at the Apollo (BBC), 8 Out of 10 Cats (Channel 4), John Bishop’s Only Joking (Sky) and Celebrity Juice (ITV2).