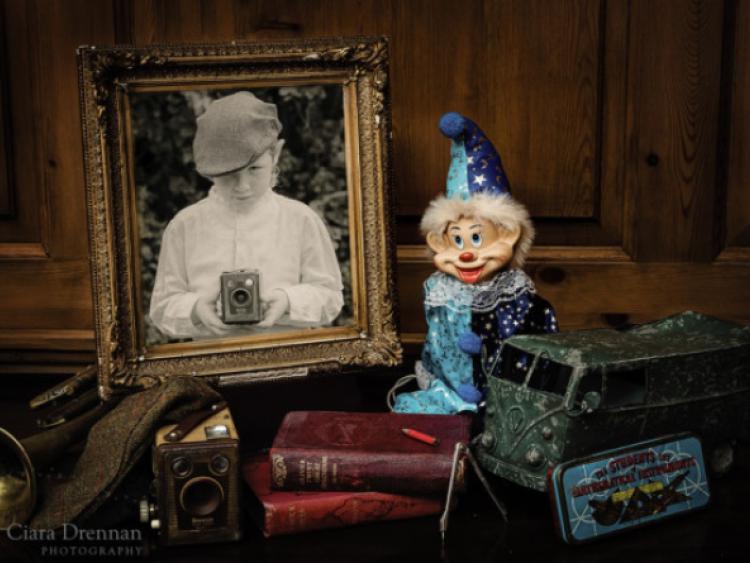 Portlaoise Camera Club are again showing the wealth of their talents with a number of recent national accolades.

Portlaoise Camera Club are again showing the wealth of their talents with a number of recent national accolades.

The club were involved in the Irish Photographic Federation National Print and Projected finals last month. There were over 1,600 prints and digital images scored on the day by two English and one Italian judge. The judge’s scored each image out of 9.

Club member Ciara Drennan had a major success gaining a maximum of 27 points from the judges in the advanced “Still Life” category for her image “A Life Captured”.

There was only one other printed image out of 600+ that received such a score. Unfortunately the other perfect score came in the same category and pipped Ciara for the gold.

Emmanuelle Gallisson received an honourable mention (second place) for two of her images in the intermediate section. The first of these was in the printed “Open” colour section for her print “Anna” and the second was in the digital “Open” colour section for “Hot”. This was Emmanuelle’s first time to enter the Print and Projected and with this result she can look forward to much more success.

This was also Ivalyo Petrov’s first attempt at the competition and he also had great success with his image “Dawn” getting an honourable mention in the intermediate digital “Landscape” section. Again Ivalyo has a great future ahead in this competition.

The other members of the club who were involved enjoyed the experience and hope to be up there next year again.

Weekly meetings on Wednesdays at 8pm in Parish Centre in Portlaoise. New members are asked to contact the club beforehand as some meetings are re-scheduled for outdoor shoots. Throughout the year the club hosts talks, workshops and field trips as well as their regular meetings.

To find out more about Portlaoise Camera Club people can check out their Facebook page for updates.