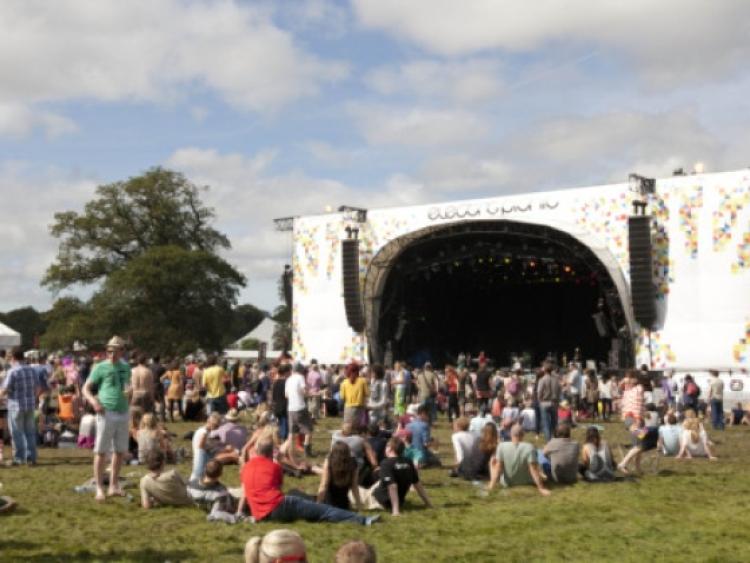 FESTIVAL fans in Laois are relieved and delighted to hear that Electric Picnic has been given the go ahead, even if the details remain sketchy until this Thursday.

FESTIVAL fans in Laois are relieved and delighted to hear that Electric Picnic has been given the go ahead, even if the details remain sketchy until this Thursday.

After many months of speculation among fans, and disputes between festival organisers POD and Festival Republic, some information on the Picnic was released to fans last Friday night, with new discounted ticket prices for loyal fans who can prove that they have been to one, two or three Picnics.

Local photographer Fintan Kennedy who is a seasoned EP reveller told the Leinster Express that he was delighted to hear that it is finally announced. “Any music fan would be saddened to read the reports of comments made in the recent court case. I hope the boardroom battle is over and the main decisions are now back in the hands of John Reynolds company POD who have made the festival what it is today”.

He added that although the ticketing arrangements sound complex, anything that helps people afford a ticket is great.

Another well known local photographer who has been attending the Picnic for years is Ciara Drennan who is also thrilled the festival has finally been confirmed.

“There were a lot of concerned and worried people for a while so Friday’s announcement was great news and now the big build up can begin. EP is much more than just the music to me, I walk in the gates on a friday afternoon and feel at home straightaway, there is a great buzz about the place and a great community spirit”.

She said that Laois should be proud that one of Europe’s best music festivals takes place in the county. Speaking about the new discounted tickets, Ciara added that “initially it looks like a great idea and the prices look good, I do wonder how it will be implemented though. It is great to see they are bringing prices down”.

Portlaoise music shop owner Tom Byrne of Anthem Music said that it was great to hear that the Picnic is going ahead.

“We don’t know how lucky we are to have such a well run festival with music to suit nearly all tastes here in Laois. No need for huge headline acts, just balance the books and keep her going. The ticket system sounds good, rewarding the regular goers”.

However the details on what constitutes proof remain vague but it is hoped that all will be revealed this coming Thursday when the festival is officially launched and the line up announced. Owner of the Stradablly estate Thomas Cosby told the Leinster Express today that everything is in place for the festival.

“We are not building anything extra this year and everything is there on site. They come in a month before to set it up so there should be no delays. There have been dramas but it is good to get the green light”.

Mr Cosby added that it was “unfortunate that internal strife was brought into the public domain but the main thing is that the show is going on and it is not changing dramatically”.

Chairman of Laois Tourism Peter Carey also welcomed the Picnic’s confirmation. “The festival has been of major benefit to Laois in terms of profile and has beyond doubt placed the county firmly on the map in terms of tourism. There are many direct and indirect economic benefits to Laois from the Electric Picnic and the festival is a hugely important component of our annual calendar of events.The successful management of the Picnic traffic was also beneficial to our efforts in securing the National Ploughing Championships for Laois”.

He added that Laois Tourism and Laois County Council are looking forward to working with the promoters over the coming months. Already ex Smiths guitarist Johnny Marr has confirmed via his website that he will be performing at the festival.