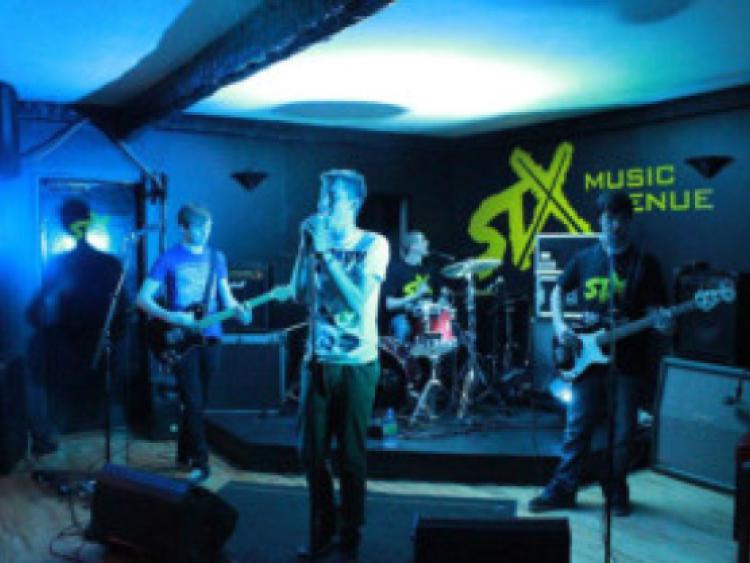 THE Barrow Lodge in Portarlington recently launched their live music venue - STX - with an amazing line up of original bands.

THE Barrow Lodge in Portarlington recently launched their live music venue - STX - with an amazing line up of original bands.

There was huge support on the night ensuring that the opening was a complete success and the future of this live music venue looks bright.

Local musician Calvin Doyle kicked off the night with some smooth vocals followed by Bang Bang and Almost Instant, two local alternative rock bands that get better and better everytime they play.

The line up continued to not disappoint when Dublin based bands We Were Giants and CPNHGN took to the STX stage.

The night proved to suit everyone’s tastes and caused quite a stir on Facebook with great positive feedback, one fan said: “Only got to see We Were Giants who were their usual brilliant selves but long may the STX be a success!”

This is exactly how everyone was feeling on the night which proved a very successful showcase of the wealth of local musical talent in Portarlington and its surrounds.

The next big weekend for STX will be the Festival Francais de Portarlington which takes place from July 12 to 14. The line up in STX includes My Tribe Your Tribe, Bang Bang, Still Room, Viking Boat Race and many more. Check out the STX and Festival Facebook pages for more information.