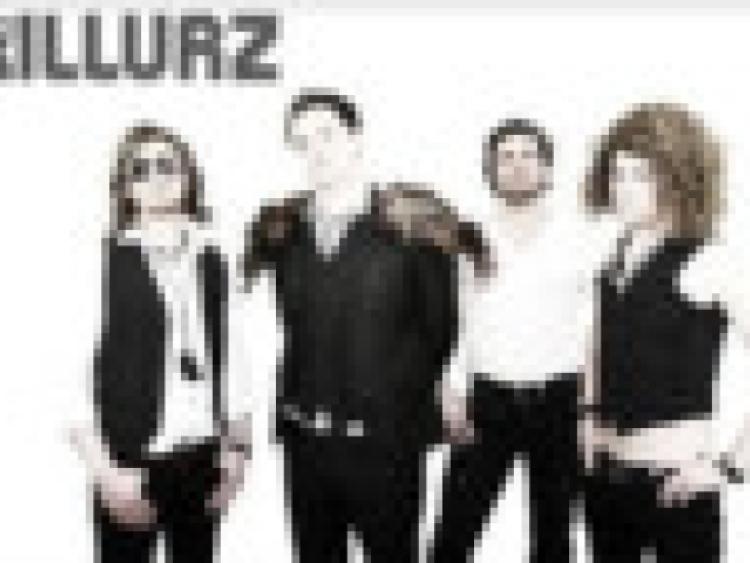 FANS of the Killers can write this Friday July 5 into their diaries as popular tribute band The Killurz will be returning to perform in Kavanaghs.

FANS of the Killers can write this Friday July 5 into their diaries as popular tribute band The Killurz will be returning to perform in Kavanaghs.

The Killurz were formed for the simple purpose of bringing the live performance of one of the biggest bands in the world to your venue. Not only do they look and sound like the real deal, their live show will leave fans wondering if they have just spent the last two hours of your life watching The Killers in their beloved Las Vegas. Playing all of the hits from their four chart topping studio albums this show is guaranteed to leave Killers fans wanting more.

The Killurz are Padraic (aka Brandon Flowers – vocals, synth), Keith (aka Dave Keuning – guitar), Michael (aka Mark Stoermer – bass,backing vocals) and Mark (aka Ronni Vannuci – drums). All four members of the band have extensive experience on the live circuit in both Ireland and the UK where they have gigged consistently over the past ten years in a number of guises.