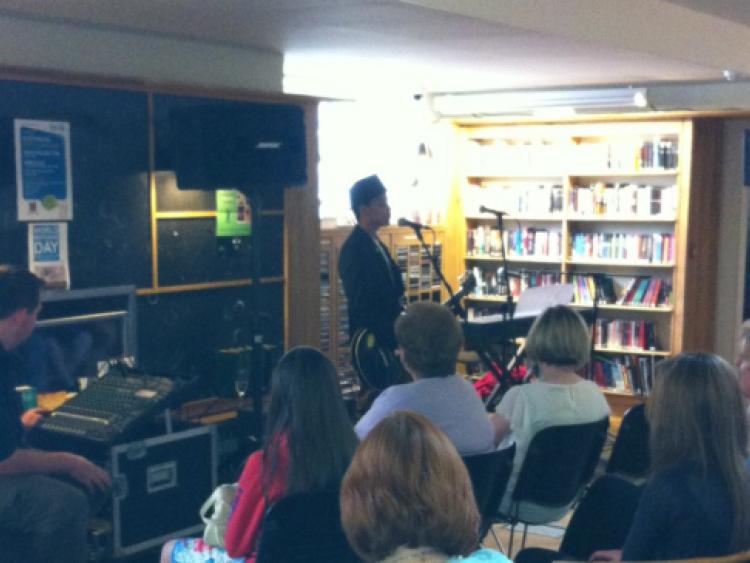 She was later joined by local singing group, Vocalese, whose members include Georgina Ireland, Nuala Dunne and Vivienne Graham. The group recently had a very successful official launch in the Dunamase Theatre in May this year.

All artists performed a mixture of older hits and contemporary music across differing genres. Sound was provided by Damien Dollard.