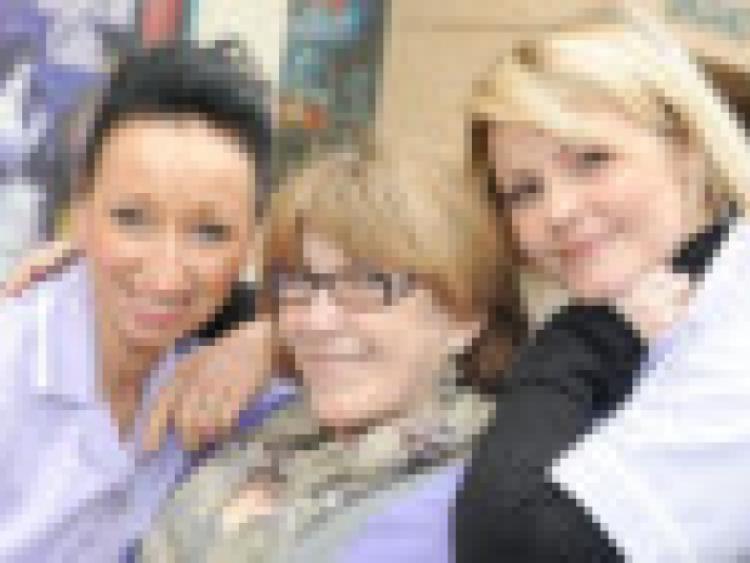 Fly me to the Moon, is on a two month tour of Ireland and receiving rave reviews.

Author Marie Jones has already written two of the most successful plays ever produced on the island of Ireland. Stones in his Pockets’ won an Olivier Award for Best Comedy during its long run on London’s West End and transferred to Broadway New York.

‘Women on the Verge of HRT’ entertained thousands on the Irish touring circuit before transferring to London’s West End.

Starring Tara Lynne O Neil, recently seen in RTE’s thriller The Fall and on BBC’s East Enders, ‘Fly me to the Moon’ is described as a comedy for our recession times.

Frances and Loretta are carers of Davy, an elderly gentleman passionate about Frank Sinatra and racing. When Davy is ‘indisposed’ the day his horse finally comes in the girls are confronted with a moral dilemma which could tear their lives and friendship apart.