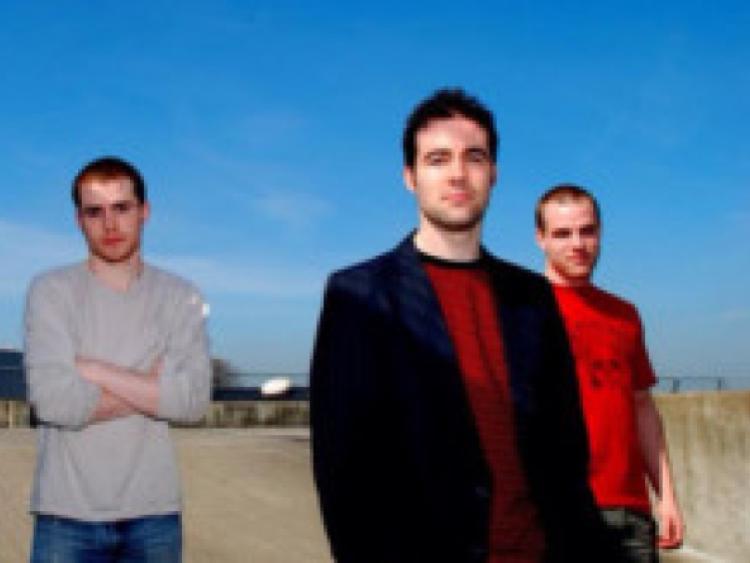 Portlaoise four piece Transmitter will be performing in Kavanaghs in Portlaoise this Friday night, November 22.

Portlaoise four piece Transmitter will be performing in Kavanaghs in Portlaoise this Friday night, November 22.

Transmitter has been working on a full time professional basis for over ten years and have played well over a thousand gigs. They recently performed for the 4th year in a row at the PPI National Radio Awards in the Lyrath Estate in Kilkenny.

Earlier this year they performed for the 5th time at the annual Board of Irish College Societies Awards (the student Oscars) and have been confirmed for next years event which takes place in the Titanic Centre in Belfast. They also performed at the Order of Malta International Camp in Clane in August.

This gig in Kavanaghs is taking place a little earlier this year due to the band’s hectic Christmas schedule but fans need not worry as there’ll be a lot of new tunes and old favourites thrown into the set for the gig.

It’s their first gig in Portlaoise since the June bank holiday, apart from the recent Dunamaise Strat Pack gig. The boys are really looking forward to a great night as they will be officially unveiling their new bass player, who is familiar to many local music fans. See Kavanaghs on Facebook for more.