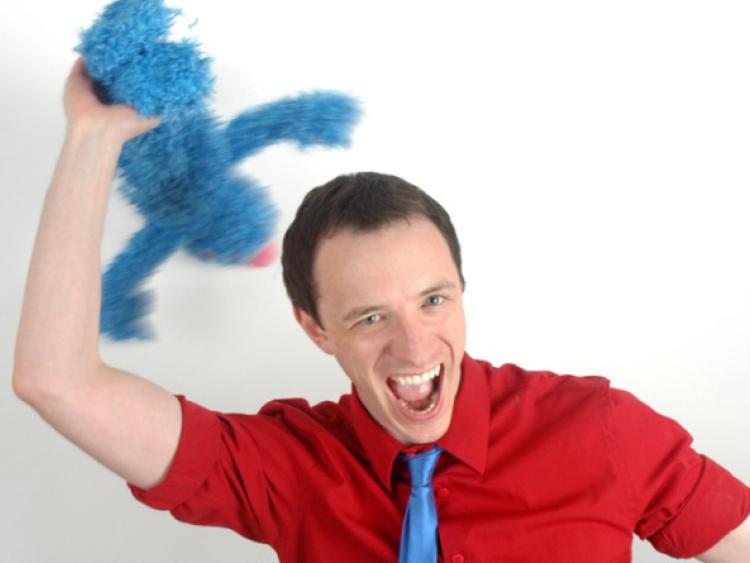 Comedian Gearoid Farrelly will be performing at the GB Shaw in Carlow on Thursday November 21.

Comedian Gearoid Farrelly will be performing at the GB Shaw in Carlow on Thursday November 21.

A polished live performer Gearóid is a regular at Irish comedy festivals and has completed national tours with PJ Gallagher, Neil Delamere and Maeve Higgins. He has also supported Tommy Tiernan, Jason Byrne and opened for Rich Hall in Dublin’s Olympia Theatre.

Gearóid Farrelly’s comedy career got off to a flying start in 2008, when in the space of a few short weeks he was a finalist in the prestigious “So You Think You’re Funny?” competition at the Edinburgh Festival and winner of Bulmers Nuthin Butt Funny Newcomer competition at the Bulmers festival in Dublin. Since then he is fast on his way to becoming a household name.

On TV Gearóid is probably best known for playing Pat the conjoined-twin of Gerry (PJ Gallagher) in “Meet Your Neighbours”. He was also a regular on “The Panel”. He has also notched up appearances in “The Savage Eye”, “Maeve Higgins Fancy Vittles”, “Ireland’s Top 30 TV Moments” and “The Lucy Kennedy Show”.

On radio he had a weekly comedy slot for two years as part of the “Breakfast with Bernard and Keith” on iRadio. For more information on the gig visit www.visualcarlow.ie.