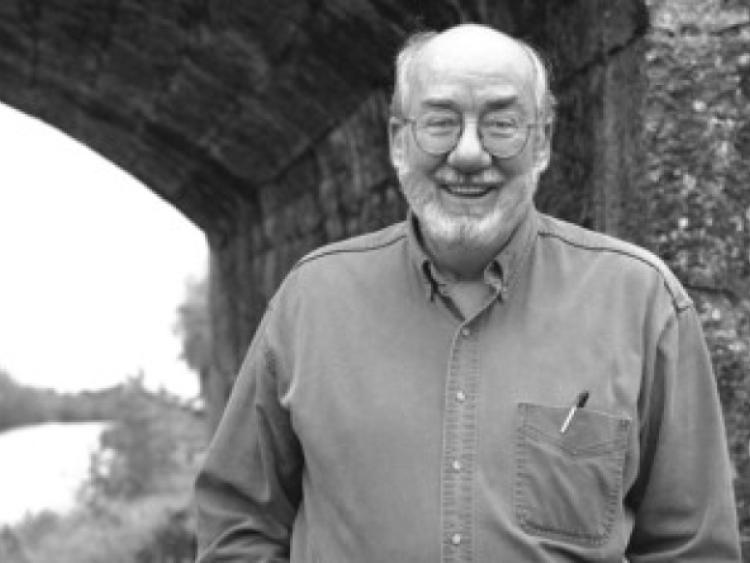 Laois born author Tom Phelan has released,‘The Canal Bridge’ in the US.

Laois born author Tom Phelan has released,‘The Canal Bridge’ in the US.

In 1913, two friends from Ballyrannel in the Irish midlands, Matthias “Matt” Wrenn and Con Hatchel, decide to see the world at the expense of the king of England and join the British army. A year later, while en route to India, their troop ship is recalled and they find themselves in the slaughterhouse that was World War I.

The book has been described as ‘powerful’ and ‘deeply moving’ by critics.

Tom Phelan was born and raised on a farm in Laois. His novels include In the Season of the Daisies, Iscariot, Derrycloney, and Nailer. His novel Lies the Mushroom Pickers Told will be published by Arcade in early 2015. He now lives in Long Island, New York. Visit www.tomphelan.net for more information.