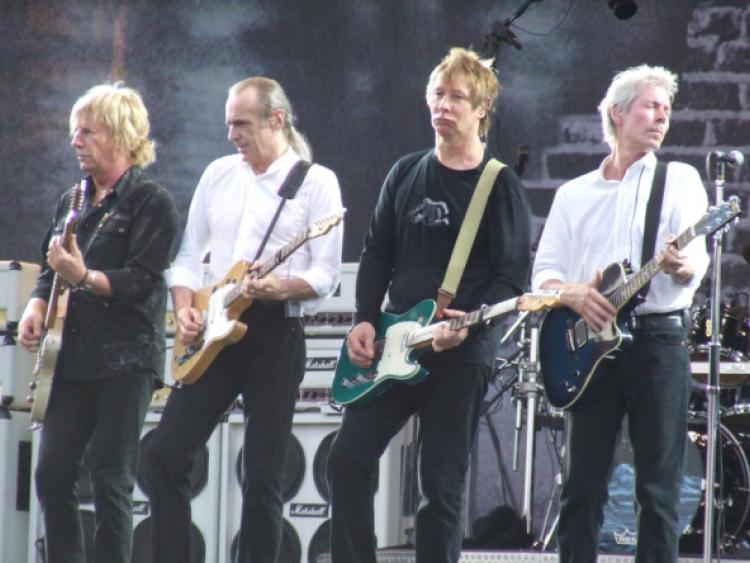 Quo Day is coming to Bar Habana yet again.

Quo Day is coming to Bar Habana yet again.

This is Quo Day’s 6th year and organisers said it has been going from strength to strength. Quo Day will take place in Bar Habana on May 3 and May 4. There will be live music by Stated Quo both nights

Doors open at 6pm with Quo music/dvds playing in the pub. There is no cover charge, the only requirement is a love of Status Quo.

Stated Quo have promised that they will play the full set from the Status Quo April 12 gig in the O2 in Dublin, which will be the group’s last ever gig together. And of course they will be playing lots more over the weekend. Visit Facebook for more information on the weekend.