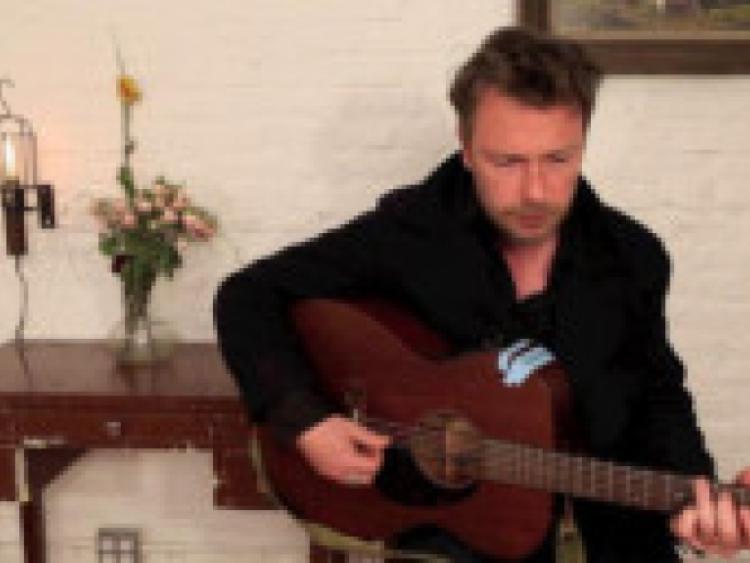 Dublin born Mark Geary will be taking to the stage in Kavanaghs in Portlaoise on Saturday April 12.

Dublin born Mark Geary will be taking to the stage in Kavanaghs in Portlaoise on Saturday April 12.

In 1992 he emigrated to New York City after being called up for a lottery-won green card. Living in New York’s East Village, Geary began playing the local circuit, in venues such as the Sin É alongside Jeff Buckley, and other artists. Throughout his career he has released four critically acclaimed studio albums, which have been well received both in Ireland and in the US.

He has performed alongside the likes of Josh Ritter and Glen Handsard, who have both featured on his albums, and his music has also been featured in a number of American TV programmes, including One Tree Hill and Bones.

This is guaranteed to be a special night’s music, and a chance to catch him play in the intimate surrounds of Kavanaghs’ live music venue.

Tickets are on sale now from usual outlets. Visit www.kavanaghsportlaoise.com for more information.