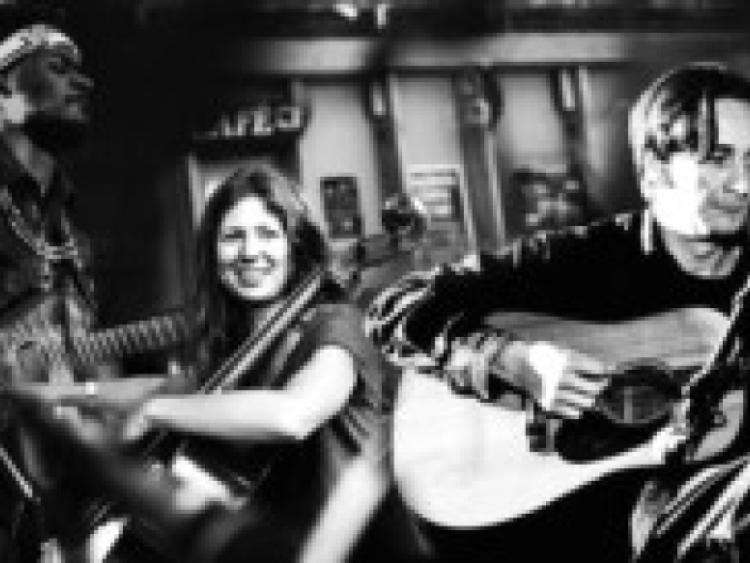 DFF featuring Niwel Tsumbu, Vyvienne Long and Dave Flynn, will be taking to the stage in the Dunamaise Arts Centre on Friday April 11.

DFF featuring Niwel Tsumbu, Vyvienne Long and Dave Flynn, will be taking to the stage in the Dunamaise Arts Centre on Friday April 11.

With a rhythm section featuring Dan Bodwell (Double Bass), Ciarán Swift (Rhythm guitar), Aidan Dunphy and Cion O’Callaghan (percussion), D.F.F. is one of the most exciting groups to emerge in recent times.