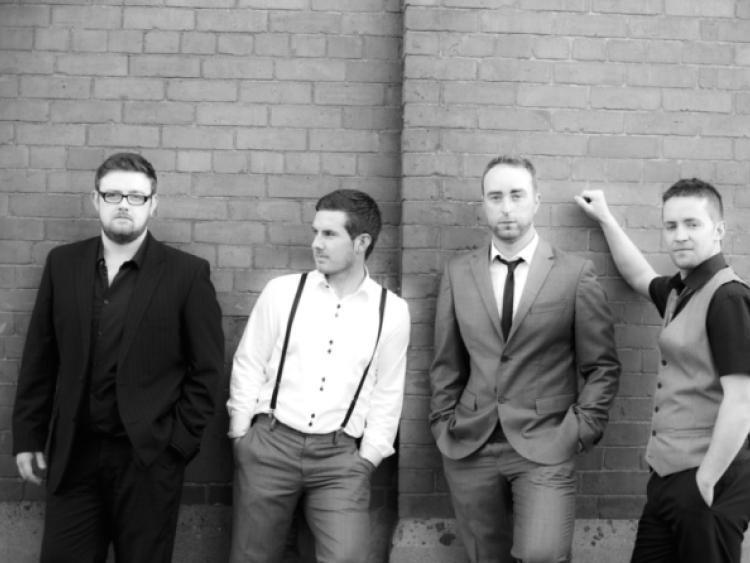 Each member brings with them a wealth of musical experience to the group. The show they perform promises to be highly energetic and entertaining with their own twist on Irish music and storytelling.

With their unique and fresh take on Irish music, they have already begun to make a name for themselves in Europe and the USA and from July 1, the group will be travelling all over America, from Portland to Providence and from Las Vegas to Atlanta. They will also be playing a series of gigs in Orlando from August this year until the end of May, next summer.

The lads are regarded as highly skilled musicians. For more see their Facebook page.