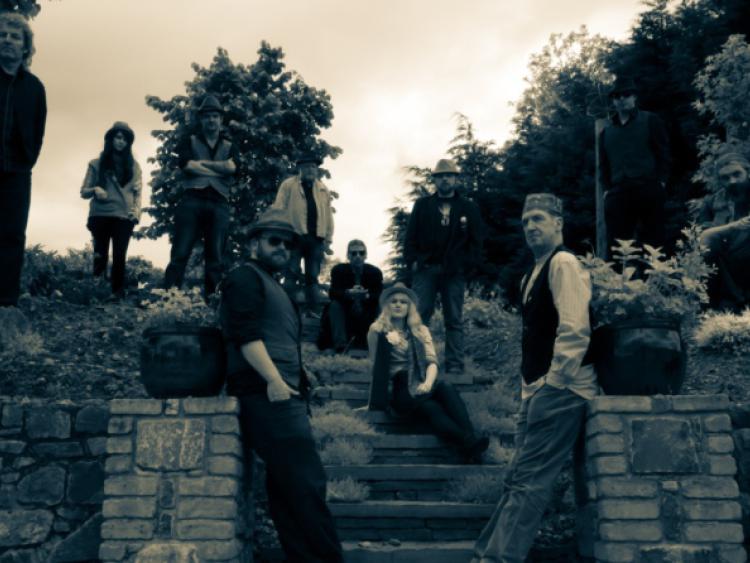 This Saturday June 21 sees the much anticipated solo album launch by Ollie Plunkett under the pseudonym of The Lost Messiahs in Lethean’s outdoor stage.

This Saturday June 21 sees the much anticipated solo album launch by Ollie Plunkett under the pseudonym of The Lost Messiahs in Lethean’s outdoor stage.

Barry Hayes, James O’Connor, Lenny Cahill, Brian O’Mahoney and Frank Gallagher provided additional instrumentation on the album. Ollie will be joined on stage on the night by many of these performers as well as his Perfect Skins band mates Dick and Eamon Duff.

Ollie has been working on the album at his own Golden Egg Studios, based outside Portlaoise for a number of months now, and decided to showcase some local vocal talent. This gig will be one not to miss, featuring some of the best known voices in the town, as well as some upcoming talent.