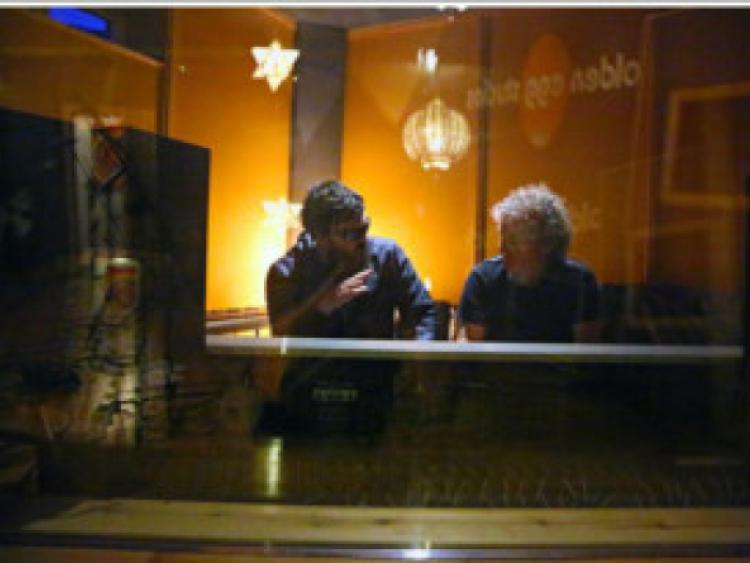 One such international artist who has recently visited Golden Egg Studios is Shad Hills, Canadian Warner Bros recording artist, whose band has toured with some of the most recognizable names in music including Bob Dylan, the Foo Fighters, Cheap Trick and Tom Petty to name a few. Shad choose Golden Egg Studios to commence pre production work on his new album for worldwide release.

“From the moment I walked in the front door of Golden Egg, I knew I was walking into something very special”, says Hills. “After recording in some of the best studios in the world, Golden Egg ranks among the best, right along with them.” Hills will be back to Golden Egg next year. For more visit www.goldeneggstudios.com.