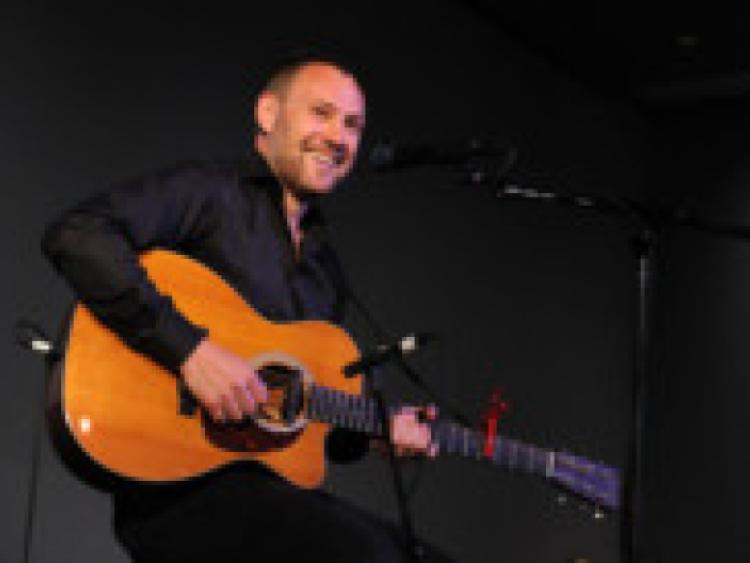 Fans of David Gray now have an opportunity to ask the musician to perform in Laois as part of an Irish tour later this year.

Fans of David Gray now have an opportunity to ask the musician to perform in Laois as part of an Irish tour later this year.

He recently wrote on his website that he will be visiting Ireland in December to perform a TV show, and will be looking to play some small venues across the country.

Fans can suggest their favourite venue to the singer on both his website and on his Facebook page, and already many people have been suggesting Kavanaghs in Portlaoise. The singer himself said: “It’s been far too long since I’ve been to Ireland and at this point in my musical evolution it feels absolutely appropriate that I go back to what has always been the heartland for me”.

The singer is perhaps best known for his hit album White Ladder which can be found in nearly every house in Ireland. But he has an impressive back catalogue. To get David Gray to Portlaoise visit his website now and ask him nicely.