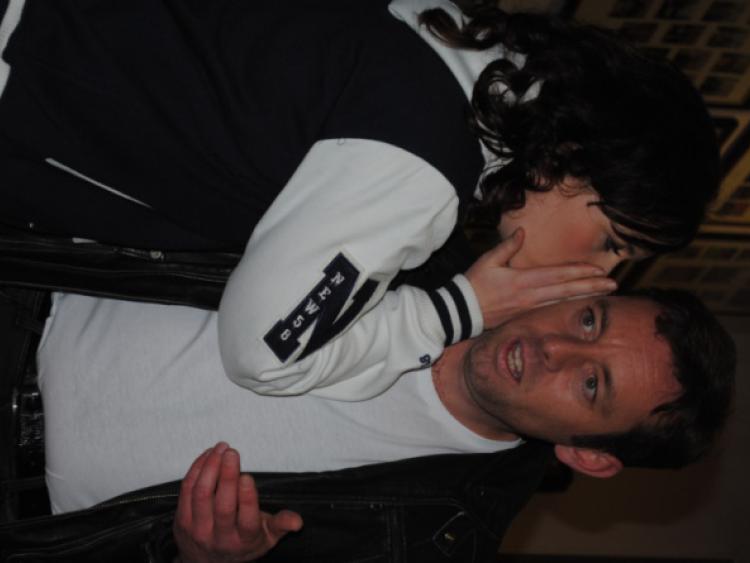 Portlaoise Musical Society is set to kick off a week-long run of Grease in the Dunamaise Arts Centre next week.

Portlaoise Musical Society is set to kick off a week-long run of Grease in the Dunamaise Arts Centre next week.

The stage of the Dunamaise Arts Centre is set to be transformed into Rydell High for the seven night run.

Director Paul “Nippy” Norton, managing director Niall Mulpeter and choreographer Sarah Griffin are the brains behind the operation and, along with the crew; they are working hard to create the 1950s high school set.

“Rehearsals have gone really well so far and everyone is gearing up for the run of shows”, said David Delaney, PR and Marketing for the Portlaoise Musical Society. “We have also exceeded our fundraising target this year which is fantastic”.

The show is set to star a host of local talent, including Grainne Donoghue as Sandy and Seamus Carroll as Danny.

Well known songs from the musical, including “You’re the One That I Want” and “Grease Lightening” will be sure to get the crowd going.

The production runs from November 16 to 23. Tickets cost €18 and can be bought on the Dunamaise Arts Centre’s website, dunamaise.ie. Book early to avoid disappointment.