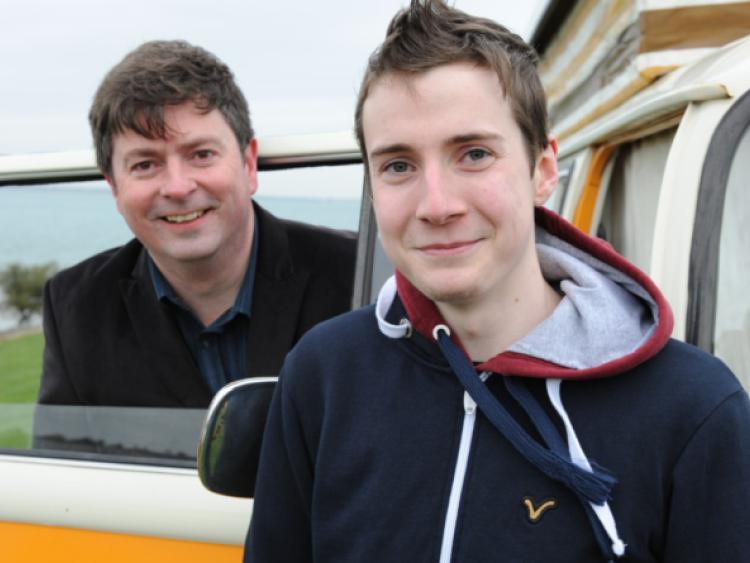 A Laois student is among those taking part in a successful music project overseen by a Kinnity man.

A Laois student is among those taking part in a successful music project overseen by a Kinnity man.

Paul Reilly, from Ballacolla, is one of John McFadden students at the Dún Laoghaire Further Education Institute (DFEi) which has secured two major industry deals: a DFEi Music stage at Vantastival – a first for any college in Ireland and a contract with Radio Monitor to release their new album “Dimensions”.

The album was preceded by a single “Every Time” by Leiko featuring Isaac, which reached No 2 in the Hip Hop charts and has received radio play.

“I’ve enjoyed seeing how the music industry works in real life, from selecting songs to taking part in photo shoots”.

It is not the first time DFEi Music has had a Laois connection, 2007’s top 5 ‘Our Space’ featured two tracks by James O’Connor ‘Mr. Moon’ which was playlisted at the time and a live version of ‘Something keeps me’.

Mr McFadden, Director of DFEi Music, said the partnerships signed by the college allow Paul and other students to experience diverse aspects of the industry. www.dfei.ie