Neil is back with Smartbomb show 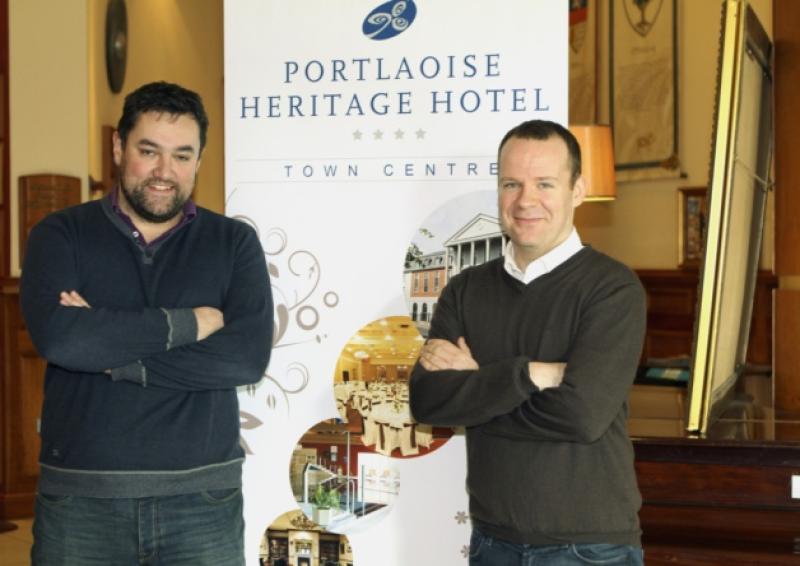 Neil Delamere is from the midlands. An Edenderry man who still visits as often as he can.

Neil Delamere is from the midlands. An Edenderry man who still visits as often as he can.

No stranger to travel, (his last documentary ‘There’s something about Patrick’ saw him travel the length and breadth of Ireland in search of the truth about St Patrick), you could say he is Ireland’s busiest comedian both on and off-screen.

He works with RTE and BBC in programmes such as The Panel on RTE and The Blame Game on BBC and also features as a guest radio presenter on Radio 1 and Today FM. So, where does he get time for stand–up? “Being on stage is my first love” he says, but he loves the great sense of camaraderie that surrounds the panel shows ‘It’s like a football team you get to know how people work, their cadences and their tones’.

Neil’s new show Smartbomb is all about the run-ins he has had with six different people (including a Taxi driver, a nurse and the person who renovated his house). Smartbomb, he says, is going back to his previous tours, before he used props, it goes right back to basics which is what he loves and says, ‘keeps him on his toes‘. Neil plays The Moat Theatre, Nass on December 29, The Tullamore Court on January 24 and the Heritage Hotel on January 31.