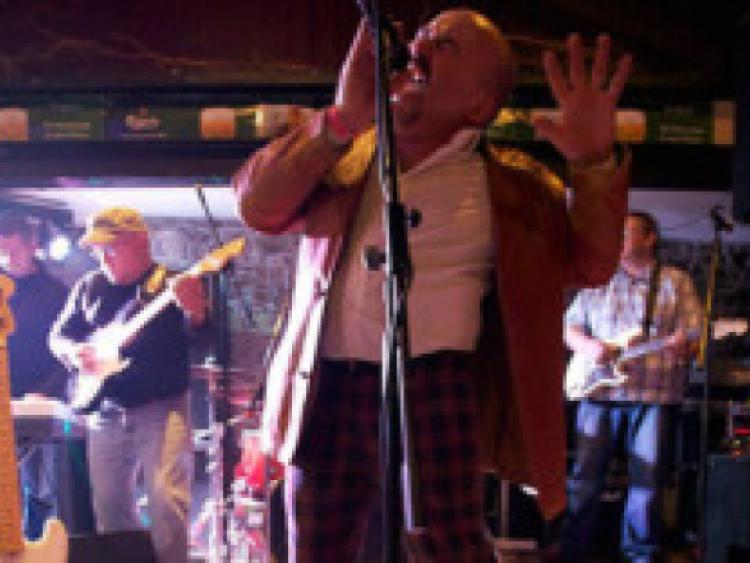 This year’s Heyday festival is taking place on Friday December 27 in Grellan Delaneys and Bar Habana on Main Street and will bring together some of the top musicians from Portlaoise and around the county.

This year’s Heyday festival is taking place on Friday December 27 in Grellan Delaneys and Bar Habana on Main Street and will bring together some of the top musicians from Portlaoise and around the county.

This event is the most popular gig of the year and is a chance for people to come together and catch up over the Christmas holidays. And this year’s event promises to be bigger and better than ever before with five stages and music all evening and night from established and up and coming local artists.

Every year the Heyday festival raises money for a charity and this year’s chosen charity is the very worthy LSPCA. As many know, the LSPCA is a voluntary organisation established to prevent cruelty to animals in the Laois area. Their main aim is to provide medical help as well as food and shelter to abandoned sick and injured animals.

Throughout the past year the charity has been busier than ever, so all donations given on the night will be greatly appreciated.

Tickets are priced at €8 and are on sale now from Bar Habana, Grellan Delaneys and Anthem Music on Main Street. To find out more and to keep updated, people can check out the Heyday Facebook page.