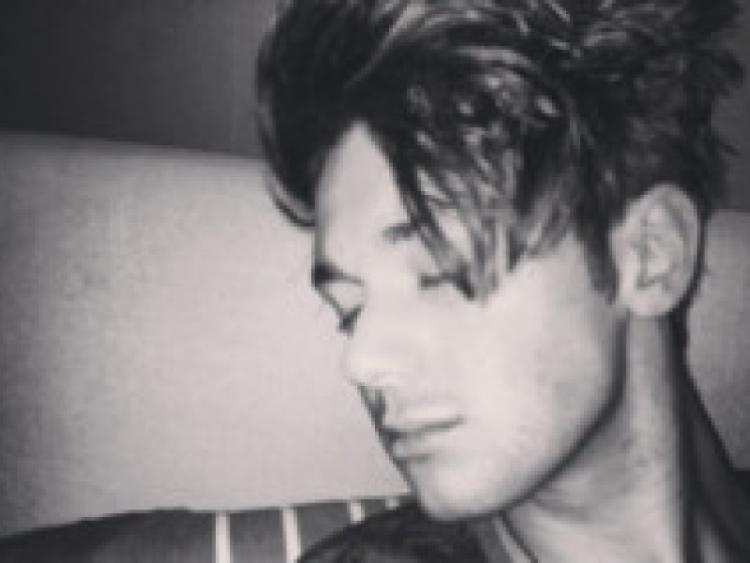 The late Maura Shanahan is a name very well known in this county, and her musical talents have been passed on through her family.

The late Maura Shanahan is a name very well known in this county, and her musical talents have been passed on through her family.

Her grandson Dan Hyde last month released an EP which has already received much acclaim from both DJs and fans alike.

Dan is a 17 year old singer/songwriter from Staffordshire in the UK.

Although still at school studying for his A Levels, he released his first EP, called ‘This Heart of Yours’ in January of this year.

From Abbeyleix, Maura was a very well known Irish dance teacher and adjudicator who travelled the world promoting Irish music and dance. She encouraged Dan’s musical passion and he in turn was very proud of his Irish cultural heritage.

The video for the first single called “My Door” even has hints of Abbeyleix although actually filmed in Dartmoor, County Devon.

Since the release of the EP, Dan has had critical acclaim from “BBC Introducing” and has been featured on BBC local radio.

Those who are interested in finding out more about Dan or listening to his music can find him at www.facebook.com/danhydemusic or look him up on his Twitter page as well.