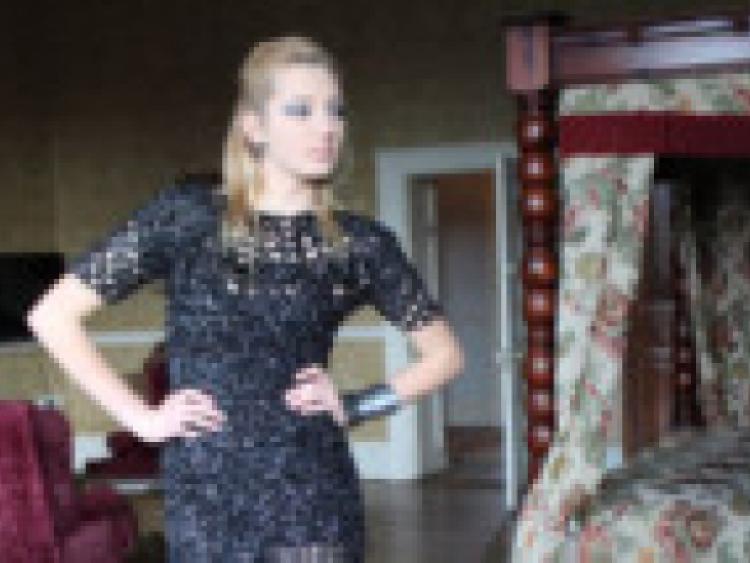 The catwalks of New York and Milan won’t be far off from this talented bunch of designers from Portlaoise College.

The catwalks of New York and Milan won’t be far off from this talented bunch of designers from Portlaoise College.

Two teams from the school have been selected to progress to the Southern Regional Final for the outfits they designed as part of Junk Kouture, the recycled fashion competition.

The Tea Rose, made from recycled teabags, and Claudette Crochet, made from old VHS video tapes, will fly the flag for the school in the final on March 14 in the University Concert Hall, Limerick.

Five teams entered this years competition in early February and the students created a ‘dazzling display of creative outfits’ for a fashion shoot in Durrow Castle.

Winners from previous years have appeared on The Late Late Show, graced the red carpet at two Royal Film Premieres in London, and joined the world’s most famous faces at the Cannes Film Festival.

Voting takes place on February 24-28. Please support by voting for “The Tea Rose” or “Claudette Crochet” from Portlaoise College on facebook.com/ERPIreland.