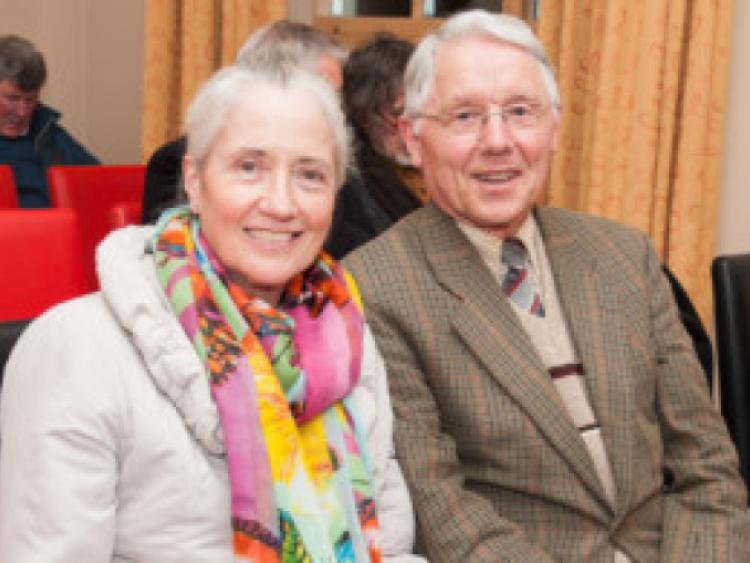 Some years ago heritage might have been described as a minority interest. Thankfully, this had changed, noted outgoing Secretary Mary Lalor at Laois Heritage Society AGM.

Some years ago heritage might have been described as a minority interest. Thankfully, this had changed, noted outgoing Secretary Mary Lalor at Laois Heritage Society AGM.

“We have in every community people and groups who work very hard and take great pride to conserve and preserve what is theirs. This helps create a sense of belonging and restores a vibrancy in communities which modern society had destroyed in many ways.”

Ms Lalor said a County Museum continued to be a top priority for the Society.

“It is vital that the county of Laois be able to showcase our rich history and the hundreds of artefacts stored in many places, including Dublin,” she said.

Ms Lalor said the Society had partially achieved its aim of having a home of its own it had been given the use of a room at minimal cost in Stradbally Arts Centre, thanks to the assistance of James Deegan. She outlined the Society’s many activities including: the James Fintan Lalor Autumn School, the Schools’ Heritage Project, a field trip, and the publication of the Heritage Journal.