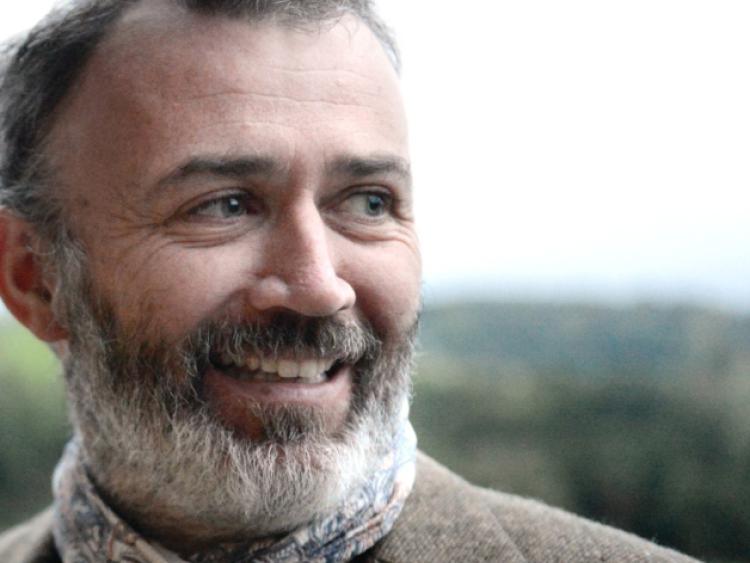 Monasterevin is a place that Tommy Tiernan will never forget.

Monasterevin is a place that Tommy Tiernan will never forget.

It’s not that the talented comedian has spent that much time in the town on the Laois/Kildare border, but it is the location where he came “within a hair’s breadth” of getting killed.

Thankfully he doesn’t hold a grudge and will be back in the county next week for his World Tour of Kildare which takes in Newbridge, Naas, Clane, Maynooth and Athy.

“Back in 2002 when I was doing a tour I decided to walk as much as possible between gigs. It seemed like a great idea to walk across the Curragh and then on to Monasterevin, but I hadn’t allowed for the size of trucks on that road. It was akin to storming the Normandy beaches. It was tough going. You’re supposed to walk against the traffic, which is what I did, but when I got outside Monasterevin I almost got knocked down by a massive truck which just came around a corner.”

Because all the dates in Kildare are back to back over five days from September 25 to 29, Tiernan thinks he might do a bit of cycling around the county this time, so fans can keep an eye out for him.

To find out more information about these dates which run from September 25 to September 29 and to book tickets, people can log onto his website.