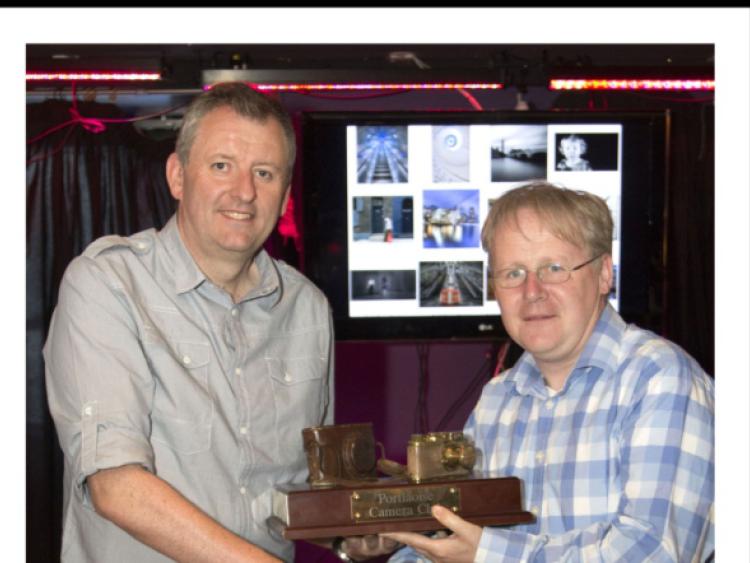 The Portlaoise Camera Club held the results of their first Photographer of the Year awards recently.

The Portlaoise Camera Club held the results of their first Photographer of the Year awards recently.

The competition saw 34 photographers enter up to 12 images each in various categories.

Each picture was marked out of 50 by three judges, Nuala Grogan, Carlow, Bill Power, Mallow and Fintan Kennedy, Portlaoise. The results were then collated to come to the winners and runners up in each section.

The overall winner of Photographer of the Year for 2014 went to John Dunne, one of the club’s founding members.

John entered 12 photographs of a very high standard and was a very popular winner. The Intermediate Photographer of the Year went to Emmanuelle Galisson and the winner of the novice section was Pawel Przywecki.

There were gold and silver medals awarded in each category with honorary mentions for the runners up.

Congratulations to all of the above, to all who received an honorary mention and to all who took part.

The club is now on its summer break and will start back in September.