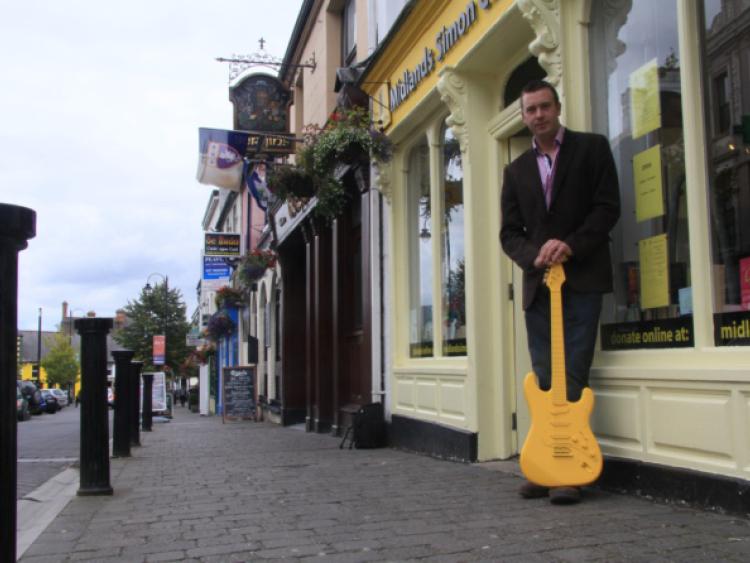 Laois singer-songwriter James O’Connor is set to release a charity CD to raise funds for the Midlands Simon Community.

Laois singer-songwriter James O’Connor is set to release a charity CD to raise funds for the Midlands Simon Community.

The CD, titled ‘Warmth of a Smile’, features two songs from the artist’s recently released album ‘Behind The Scenes’. It will be available to buy in all of the Simon charity shops, at facebook.com/jamesoconnormusic, and various other outlets throughout Laois, Offaly, Westmeath and Longford.

A fundraising event will take place on Saturday, September 20, at Kavanagh’s Bar, Portlaoise, which will see James O’Connor and special guests provide a night of entertainment and fun in aid of the charity.

Proceeds from the sale of the CD will go directly to the charity who work with individuals, couples and families who have nowhere to live or who are at risk of becoming homeless.

“I’m very grateful to be able to give something back to an extremely worthwhile cause. I have never experienced homelessness but I know people who have. People are often forced into situations beyond their control and that’s why we chose this charity as benefactors of the single,” James explained.