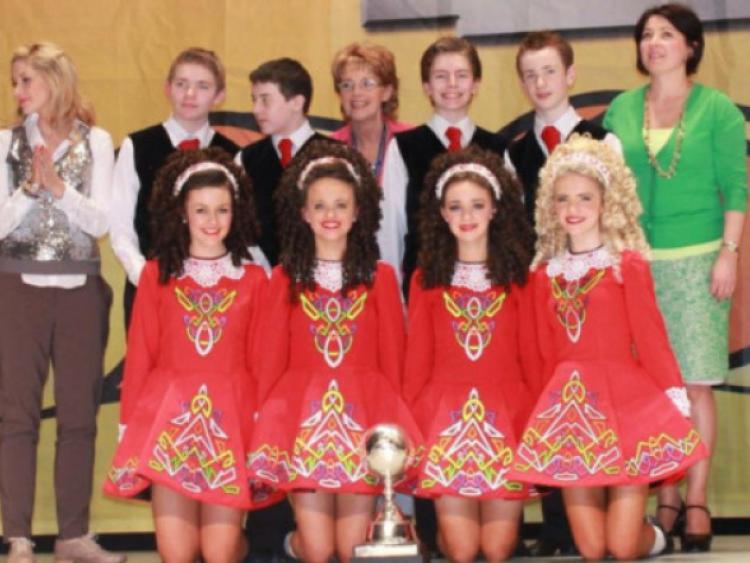 It has been one of the most successful years for the world renowned dance school, headed by the legendary Móna Roddy.

There was also success in the group section.

Dearbhla Lennon, a teacher at the dance school and one of Ireland’s most celebrated dancers, told The Dundalk Democrat “All of these dancers train their socks off week in, week out in St Nicholas’ Hall, Dundalk.

“The whole trip wouldn’t have been possible without the fundraising efforts of the committee, the dancers and their parents.”

“We are very grateful to all those who supported us since last summer. None of our success would have been possible without it,” added the Riverdance performer.

Speaking about his success, Eoghan said, “I had no words, I was over the moon when it was announced that I was third.

“My passion is dance. I dance for the kick you get after getting a good result after a long year of hard work. You make a lot of friends on the way. Most of the friends I have made can be called family now.

“I would love to travel with a dance show such as Riverdance. As soon as the Leaving Cert is finished, I will be applying to every show I get my hands on. I would love to follow in the footsteps of my brother,Damian, and sister, Clare, in the line of show dancing

Both Damian and Clare have enjoyed huge success with the show.

“They have both travelled the world from Asia to America and India to Brazil.”

Eoghan, who is hoping to study science at third-level, added, “Most people just assume that Irish dancing is the easiest thing to do, because most people “do it” on drunk nights out.

It’s not as simple as that, he says.