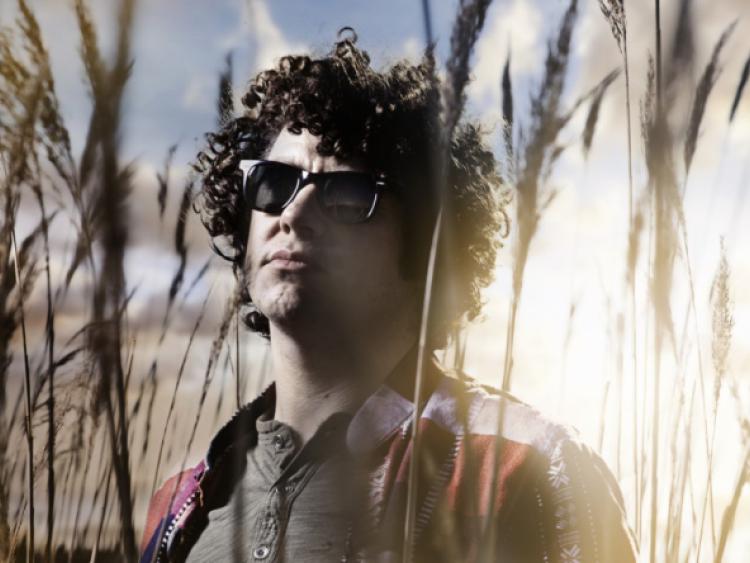 Kavananagh’s in Portlaoise hosts one of Ireland’s most popular trubadors this Saturday night, June 6.

Kavananagh’s in Portlaoise hosts one of Ireland’s most popular trubadors this Saturday night, June 6.

Declan O’Rourke came to Dublin in his mid-twenties and soon found himself trading songs with the likes of Paddy Casey, Gemma Hayes, Damian Rice as well as other top Irish singer-songwriters. Today his songs have been covered by many artists including Josh Groban and performed by Paul Weller (The Jam) and Chris Rea.

O’Rourke released Mag Pai Zai, his third album, on his own Rimecoat label in April ‘11. It managed to top the success of Declan’s first two albums, holding its own in Ireland’s Top 10 Album Chart for four consecutive weeks. ‘A Little Something,’ the album’s debut single, received much airplay, climbing to the no. 2 spot in the Today FM Top 40. Mag Pai Zai was cited as one of ‘101 Irish Albums To Hear Before You die’ by Tony Clayton Lea if the Irish Times.