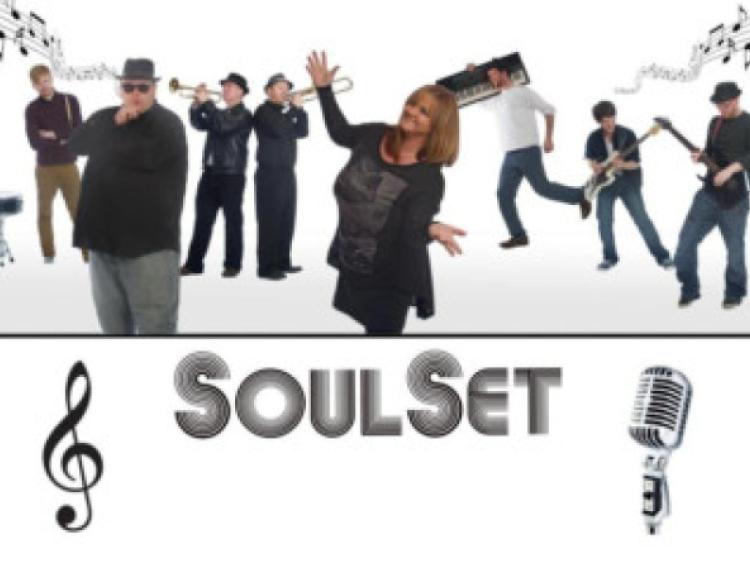 THERE will be plenty of musical Easter treats in Lethean this weekend, for those who have gorged on chocolate and now want to gorge on tunes.

THERE will be plenty of musical Easter treats in Lethean this weekend, for those who have gorged on chocolate and now want to gorge on tunes.

ON Saturday March 30 Radio Nowhere will be making a welcome return to the pub. Already regular visitors to the Lethean stage, they consist of Toadh Kirwan and Barry Kelly. Their set list covers of a wide range of genres from classic rock (Hendrix, the doors, the cure, Neil young) straight through to modern hits by acts such as Ed Sheeran, The Black Keys, Kings of Leon and Katy Perry.

SoulSet are no strangers to Lethean either and they are very well known for their upbeat and energetic sets. They will be taking to the stage on Easter Sunday March 31. For those not familiar with the soulful swingers, they are a Portlaoise based band and play a lively selection of rhythm and soul music. They are influenced by classics from artists like Otis Redding and Wilson Pickett among many others and all musicians are bringing their own brand of talent and style to the stage.