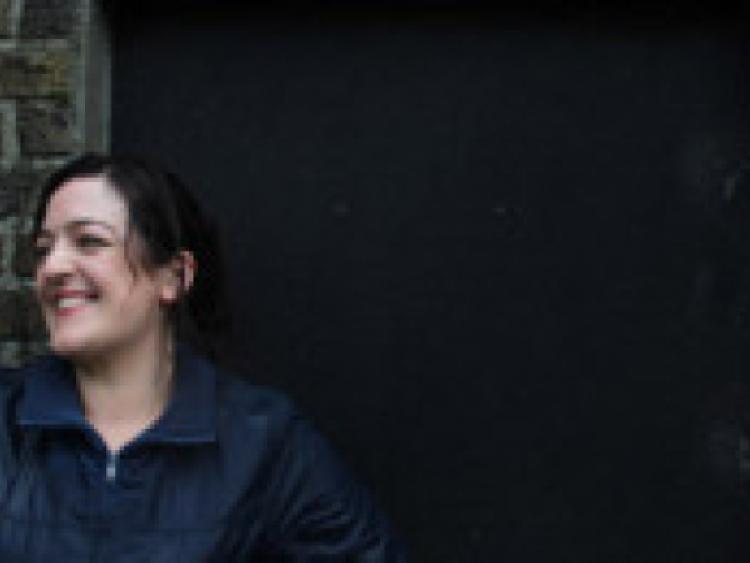 It’s that time of year again and it is hard to believe that the famous Halloween Howls is only a couple of days away.

It’s that time of year again and it is hard to believe that the famous Halloween Howls is only a couple of days away.

With its usual mix of world class comedians and some extra surprises this year, the Howls acts are already drawing great attention from comedy fans near and far.

The festival starts this Thursday with Bernard O’ Shea and Colin Murphy, and Friday night sees Sligo man John Colleary and Abandoman take to the stage. There are two gigs each on Saturday and Sunday night to whet fans appetites. The early gig sees Maeve Higgins and Fred Cooke on stage, and Oliver Callan and Sean Nolan on later that evening.

The Nualas will be performing in the Dunamaise Arts Centre as part of the festival on Sunday evening, and back in Kavanaghs the effervescent David O’ Doherty along with Eleanor Tiernan will be doing the early show. The festival will finish with Gearoid Farrelly and Offaly’s finest, Neil Delamere.